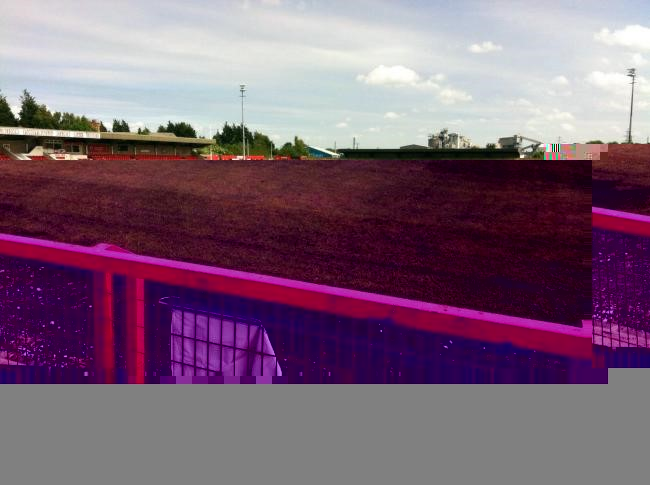 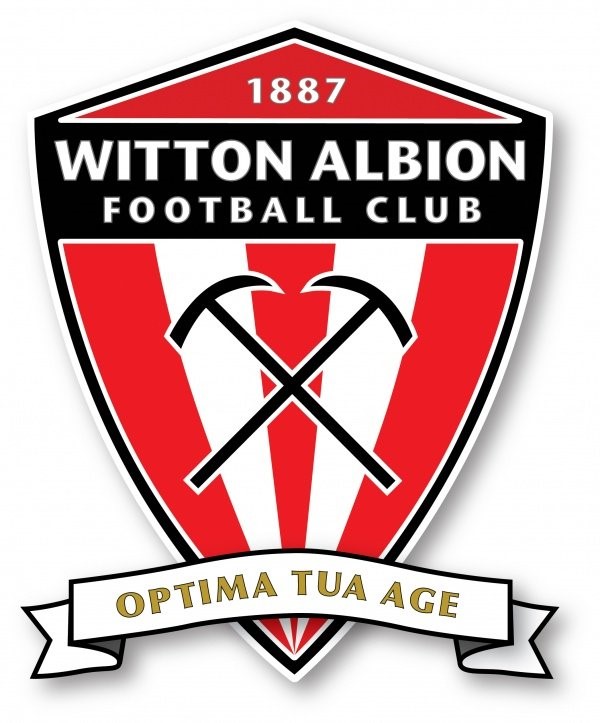 Early on in their history the club played in a number of leagues including the Northwich & District League, Crewe & District league, Cheshire League, The Combination, The Manchester League and Lancashire Combination.

It is thought that Northwich Victoria’s decision to persuade other clubs not to allow their town rivals in was the deciding factor. Albion continued to be a decent side in the Cheshire County League and eventually earned promotion to the Northern Premier League in 1978–79, when the club finished as runners-up. Although they missed out on joining their arch-rivals, as they had just left to form the Alliance Premier League. The sale of the club’s Central Ground to Sainsbury’s allowed the club to move to a much more modern stadium, although it was over a mile away in nearby Wincham.

The second season at Wincham Park in 1990–91 proved to be one of the best seasons in the club’s history as they won the NPL by 16 points, gaining promotion to the Football Conference. However, the club found this tough going and continual relegation struggles resulted in the first relegation in the club’s history in 1994. A further relegation from the Premier Division of the Northern Premier League followed in 1997.

In 2004, club captain Brian Pritchard enjoyed worldwide fame following his sending off during the Cheshire County F.A. Senior Cup final against Woodley Sports. He was sent off after he tripped a streaker that had run onto the pitch, incensing the Witton fans. Many football fans around the world deemed this sending off unfair, including when the referee was criticised for his decision on the BBC’s Football Focus program.

The 2006–07 season saw Witton miss out on automatic promotion on the last day of the season to Burscough, by 1 goal on goal difference. Witton hit the woodwork 3 times in the last 20 minutes, but were unable to score the goal that would have taken them into the Conference North as league champions. This was the second time in seven years that Burscough had beaten Witton to promotion on goal difference. Witton subsequently lost the play-off final against Telford United and were thus denied promotion into the Conference North division.

Witton narrowly missed promotion again in 2007–08. After having led the Northern Premier League Premier Division since November, at one stage by 14 points, they lost the lead to Fleetwood Town in mid-April, and entered the last game of the regular season a point behind Fleetwood, but with a much better goal difference. Although Fleetwood could only manage a draw at home to Frickley Athletic in their last match, Witton lost at home 3–0 to Worksop Town and finished second. They went on to lose the first round of the promotion playoffs at home to Buxton on penalties. After the season ended, the club were wracked with management upheavals. Manager Jim Vince and assistant Nigel Deeley resigned after a disagreement with long-time charman Mike Worthington, and shortly afterwards Worthington himself severed ties with the club. Vince and Deeley were re-appointed by acting chairman Mark Harris, but Vince resigned again two weeks later on the grounds of ill-health. Nigel Deeley was appointed manager on 28 May.

A substantial reduction in the playing budget led to the departure of most of the established squad members during the 2008 close season. Manager Nigel Deeley and assistant Andy Nelson were fired on November 2, after an unprecedented sequence of nine consecutive defeats. They were replaced by former manager Gary Finley, assisted by Lee Coathup. After a brief change in fortunes, when Witton moved out of the relegation zone, the Albion finished third bottom, and were relegated to the Northern Premier League First Division South.

Witton entered the 2009–10 season with high hopes of promotion. Consistently in the top half of the league, they were as high as third by February 2010. However, an indifferent last third of the season saw them fall to seventh, finishing 6 points out of playoff contention. Finley resigned from the club prior to the last game of the season. League restructuring saw the club relocated to Northern Premier League First Division North for the 2010–11 season.

In May 2010, former long-serving Leek Town manager Paul Ogden was appointed to the managerial position, assisted by Brian Pritchard, who will remain on the playing staff, and Dave McPherson. Six years previously, Ogden had turned down the management job at Witton, a decision which he described as ‘a mistake’.[4] On 11 April 2011 Dave MacPherson and Brian Pritchard were appointed joint managers of the club for the remainder of the 2010–11 season. Dave MacPherson left the club in the close season and Brian Pritchard became the permanent manager for the 2011–12 season. Mike Moseley, one of Albion’s leading goalscorers became Assistant Player/Manager with former boss Nigel Deeley becoming First-Team Coach. On 28 April 2012, Witton beat Curzon Ashton 3–0 in the Northern Premier League Division One North Play-off Final winning promotion to the Northern Premier League (the seventh tier of the English football league system) in the 2012–13 season.

An impressive 2012/13 season saw Witton finish 4th in the league making the play-off’s. A 3-1 semi final defeat to FC United of Manchester brought an excellent season to a close.

The 2013/14 season was tougher, with Albion finding themselves in the relegation zone for most of the season. However a good run of form inspired by club favourite Alex Titchiner the club managed to finish 16th.

On Monday 25 August 2014 after beating Marine 3-1, Manager Brian Pritchard announced his resignation after 19 years at the club. He was replaced by Player/Coach Anthony Sheehan. Sheehan’s reign lasted just 5 games all of which ended in defeat. He handed in his resignation and was replaced by Tony Sullivan. Sullivan moved quickly to bring in his management team appointing Kevin Hodgson and Andy Robertson to the coaching staff.
Albion were relegated on the last day of the 2014/15 season. Needing only a point to guarantee league survival away at Stamford, Albion raced into a two-goal lead, however collapsed in the 2nd half eventually losing 3-2 and finding themselves finishing 22nd.

Immediately after the game both Tony Sullivan and his assistant Kevin Hodgson resigned. The board moved quickly to replace Sullivan with former Norton United F.C. manager Scott Dundas taking over.

However Dundas was fairly unsuccessful despite building a team of ex pro’s and proven goalscorers. Dundas was sacked just two months into the season after the club slipped to its lowest league position in its history. The board replaced Dundas with ex Vauxhall Motors F.C. and Marine F.C. manager Carl MaCauley.

The club also caused a stir amongst fans at the start of the 2015/16 season by allowing bitter rivals Northwich Victoria back into the town by allowing them to share their Wincham Park stadium.