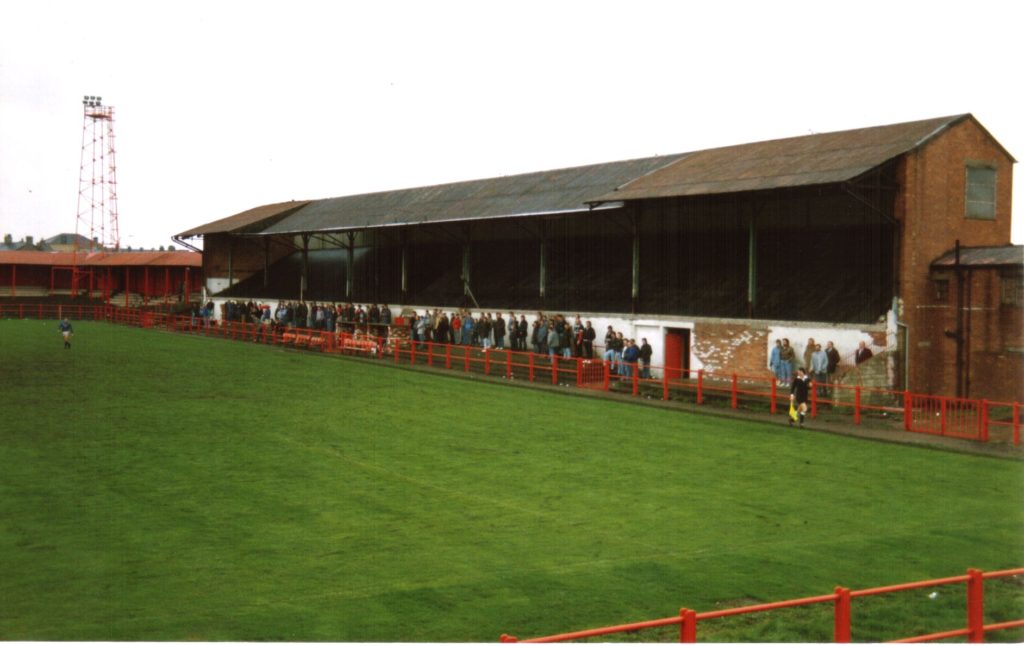 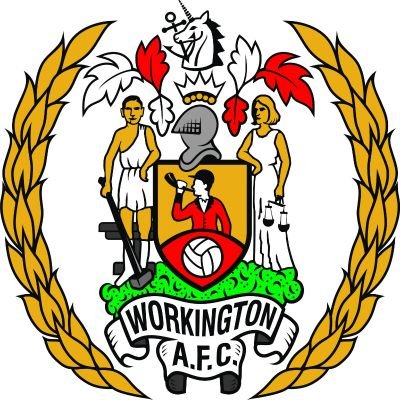 Club History:
Football in Workington has a very long history. Close by and adjacent to the home of Workington A.F.C the folk game of “Uppies and Downies” is still an annual event. There are records about the game from 20 April 1775 in the “Cumbrian Pacquet” which is one of the earliest reports of a football match ever. This report says the match on which it is reporting is “long contended” thereby noting an even longer unwritten history of the game in this Cumbrian Town.

Association football was introduced to Workington in the 1860s and further popularised when a group of steel workers migrated to the town from Dronfield, Derbyshire. They were workers of the Charles Cammel and Co steel works that arrived in the town in 1884. It is estimated that 1,500 townspeople moved to Workington. ‘Dronnies’, as the people of Workington called the newcomers, formed Workington AFC in 1888. This is also confirmed in a short history of the club which was produced as part of 16 page brochure in the club’s application to the Football League in 1951.

The original Workington A.F.C. were one of the founder members of the Cumberland Association League in 1888 and played at Lonsdale Park. In 1894 they moved to the Cumberland Senior League, and in 1901 joined the Lancashire League. However, the league closed two seasons later, and they returned to the Cumberland Senior League. In 1904 the club were admitted to the Lancashire Combination, but in 1910 seasons they decided to economise and join the North Eastern League. However, after only one season, the club folded.

The new Workington A.F.C. was born in 1921 and immediately joined the North Eastern League. During the 1933–34 season, the club managed its best-ever FA Cup performance, reaching the 4th round, before losing to Preston North End. Later in the decade, the club moved to its present home, Borough Park. In 1951 the club was voted into the Third Division North of the Football League replacing New Brighton.