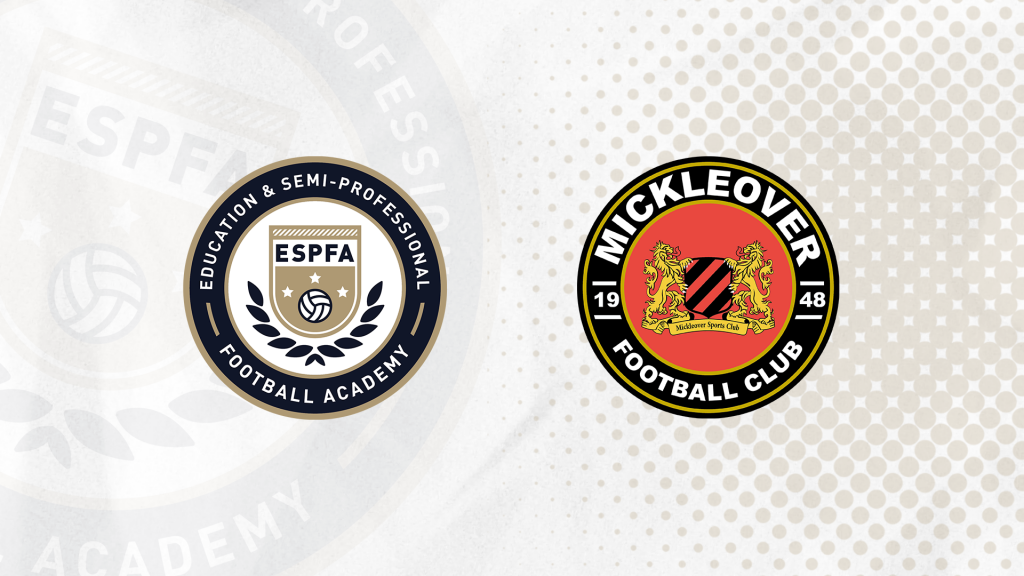 The ESPFA was originally developed as the overarching organisation of the three step seven leagues – Northern Premier League, Southern League and Isthmian League – education and football programmes and the merger of all three under one official brand brings new opportunities and experiences for all students and clubs involved.

The NPLFA was created in partnership with Eliteform LTD and the Northern Premier League in 2014 to become the first ever league wide education and football programme in the UK.

An initial pilot programme that began in 2014/15 saw 75 students enrol at five member clubs and the success from the inaugural year saw the programme expand to over 300 students at 13 clubs by 2019.

In 2018 the Southern League joined and a year later, the SLFA began with seven member clubs and over 100 students.

Soon after in 2019, the Isthmian League became the third and final league at step seven of the English national pyramid system to join.

With the ILFA Scheduled to begin in 2021, the ESPFA was established as an overarching organisation to manage all three-individual league programmes across the nation and has appeared on all marketing throughout the 2019/20 season.

From today the ESPFA is now the ‘official further and higher education partners of the Northern Premier League, the Southern League and the Isthmian League.’

An exciting new chapter awaits with the new organisation providing new and improved pathways on and off the pitch, new experiences and opportunities, more competitive games, more flexibility on competitions as well as opening up new club partners from other leagues.

The new branding will further strengthen our excellent relationships with all three leagues and Eliteform LTD would like to thank all league officials involved for their support over the previous six years.