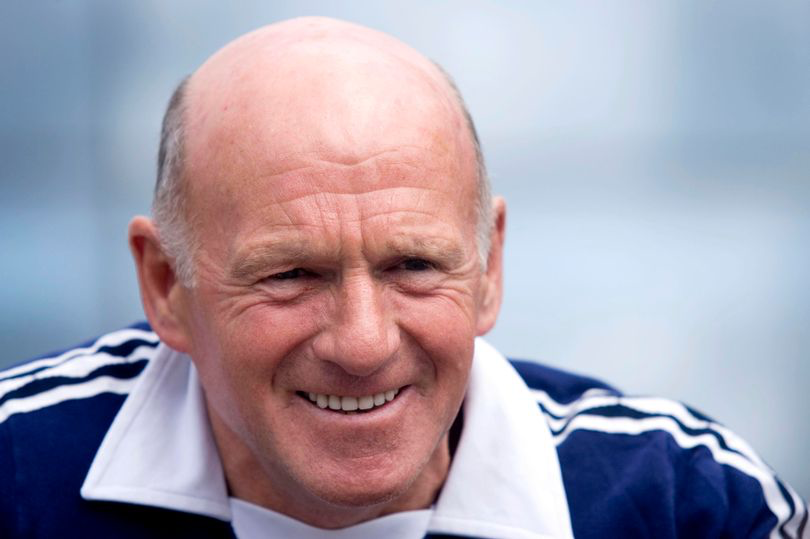 With former stars already coming forward to take part in the Mickleover FC Allstars v NHS Allstars charity match planned for later in the summer at the Don Amott Arena, we are going take a look at who you can expect to see, on a daily basis.

Midfield dynamo Archie Gemmill spent much of his career at the Baseball Ground, joining Brian Clough’s Derby County from Preston North End, having started his career in his native Scotland with St Mirren.

In his first spell at Derby he scored 17 goals from his 261 appearances, before departing for Nottingham Forest in 1977.

He came back to Derby for a second spell in 1982 but as a player coach with Clough’s former assistant Peter Taylor, having also played for Birmingham City, Jacksonville Tea Men and Wigan Athletic, he finally hung up his boots for the final time in 1984, having made 686 club appearances and scored 65 goals.

He stayed in coaching and rejoined Clough at Forest in 1984, before taking the managers seat in his own right at Rotherham United. 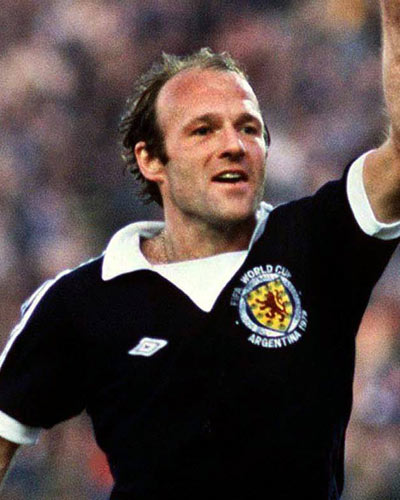 But his main claim to fame was one of the most outstanding World Cup goals of all time against the Netherlands in 1978. The fantastic solo run came Scotland in with a chance of progressing to the second round of the tournament, but they eventually went down 3-2.

A proud Scot Gemmill played 43 times for his country, captained them on 22 occasions and scored eight goals, but also became the manager of the Scotland Under 19’s from 2006 to 2009.