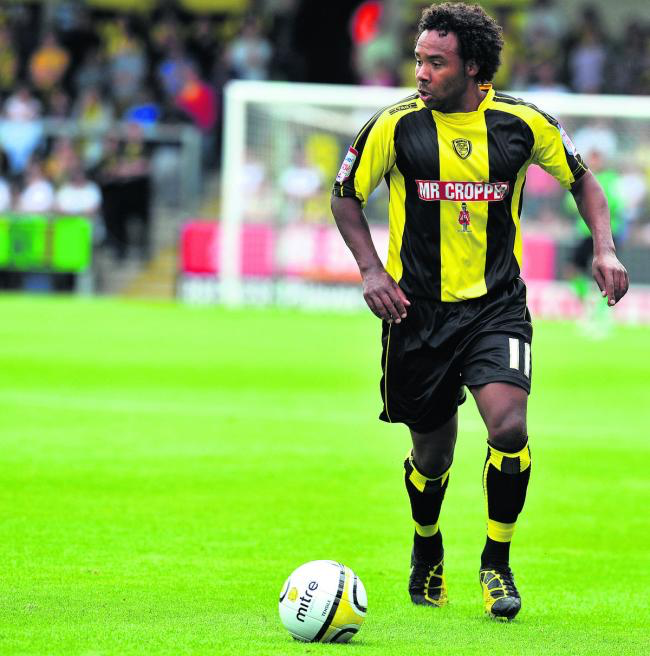 After two years he firstly had a one month loan at Hereford United, which gave him three games, before joining Notts County, where he quickly established himself as a first team regular.

He could play midfield or defence and had a couple of good seasons at Meadow Lane, making 61 appearances and scoring six goals.

But in 2006 he moved on to Wycombe Wanderers, where after a regular place in the starting line-up was broken by injury, he was loaned to Darlington and then moved to Walsall after 42 games in Wycombe’s colours.

He had a year at Walsall, played 48 times and scored one goal, but then joined League One Gillingham for a successful two season spell. With 38 games and five goals under his belt, his next stop was Burton in League Two.

50 appearances and five goals later he was on the move again in 2013, but this time to New Zealand, where he played for Waitakere United.

On his return to the UK he played for Ilkeston Town, Oxford City and Rainworth, before his final career stops in 2014 saw have spells with both Tamworth and Mickleover Sports.