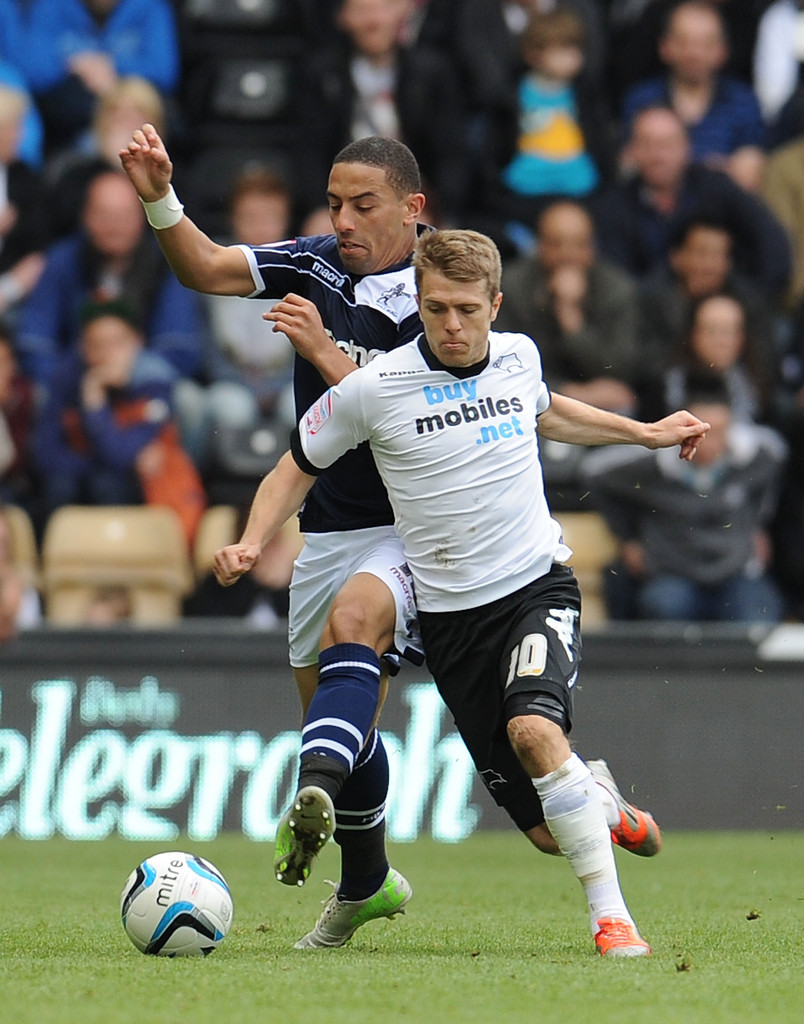 An Irish International striker, Jamie Ward played for a number of local teams.

Although he started as a trainee at Aston Villa, he captained their reserve side, and played in the 2004 Youth Cup Final, but never made a first team appearance.

His league debut came in a loan spell at Stockport County, where as well as making nine appearances he also scored his first goal.

At the end of the 2006/7 season Villa released him and he signed for Torquay United, but after 25 games and nine goals he returned to the midlands with Chesterfield.

In January 2009 he went to Championship side Sheffield United, where he played in the 2009 play-offs. Injuries and suspensions intervened at times, but he played 63 times scoring nine goals before being loan to a struggling Derby County in 2010.

His loan at Derby became permanent and with four years in a Rams shirt, it was his longest stay at any club in his career. He was a regular goal scorer but injuries again played their part. So after 138 games and 34 goals, he made the surprise move to Nottingham Forest.

He was regular first choice in his first season, but the games became less and he had loan spells over the next couple of years at Burton, Cardiff and Charlton, before joining Scunthorpe United in League two last season.

After being capped by Northern Ireland at under 18 and under 21 levels, he has made 35 appearances for the senior side and scored four International goals.