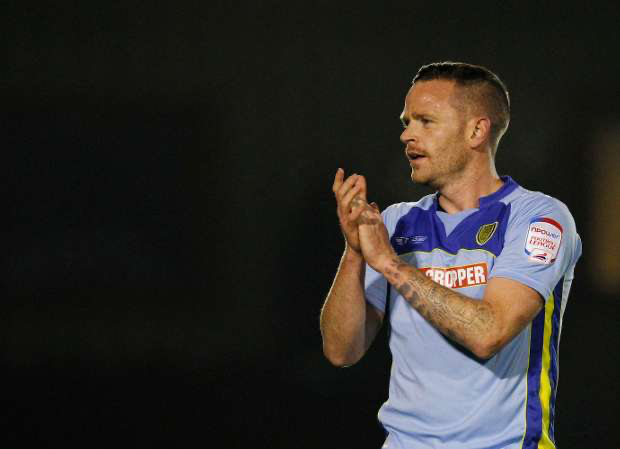 Even the NHS Allstars teams will need managers and on this occasion the men for the job are Ted McMinn and Mickleover’s own boss John McGrath.

He made two Premiership starts before going out on loan to Conference side Dagenham & Redbridge in November 2002. 31 games and two goals were accumulated as he saw out the rest of the season, before joining newly returned to the Football League, Doncaster Rovers.

After six years at Burton he had a short loan spell at York City and then joined Alfreton Town for 2013/14.  He had one season there before joining Mickleover as a player initially, taking over the reins a year later to remain as player/manager.