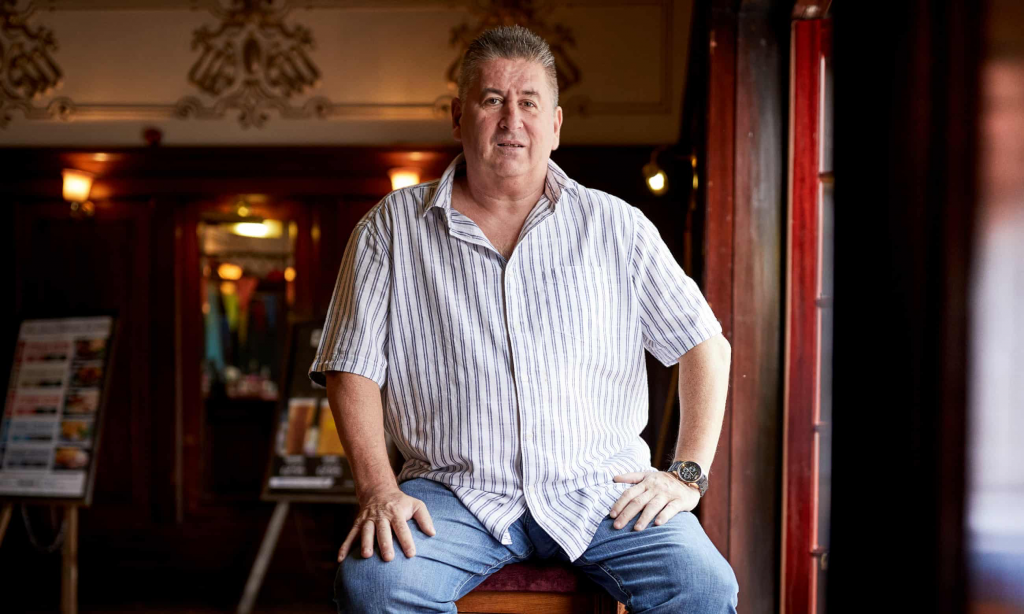 One of the stars of the 1986/87 Division Two Championship winning team, Nigel Callaghan had most of his success early in his career.

He was part of Graham Taylor’s successful Watford side, after making his debut as a 17 year old in in 1980. They won promotion to the First Division, he was a regular in the team, playing a starring role with the likes of John Barnes and Luther Blissett. 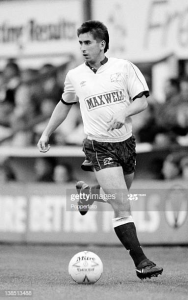 Runners-up in League Division One was followed by his part in the 1984 FA Cup final, before leaving Vicarage Road after 221 games and 41 goals in 1987, joining Arthur Cox’s promotion push at Derby County for £140,000.

They won the Second Division title and Callaghan’s flair on the right wing gave him a regular place in the Rams Division One team.

After helping Villa avoid relegation, he had three loan spells at Huddersfield and back at both Watford and Derby, before being released in 1992.

Still only 30 years of age Nigel spent some time playing and coaching for Hellenic in South Africa as well as non- league UK football with Stafford Rangers and locally at Borrowash Victoria.

He played nine times for England under 21’s and once for England B, but retired from the game completely in 1992.

Ill-health prompted Nigel’s own benefit match, which brought together teams of ex Derby v ex Watford at Pride Park, after he had worked in Greece as a DJ.