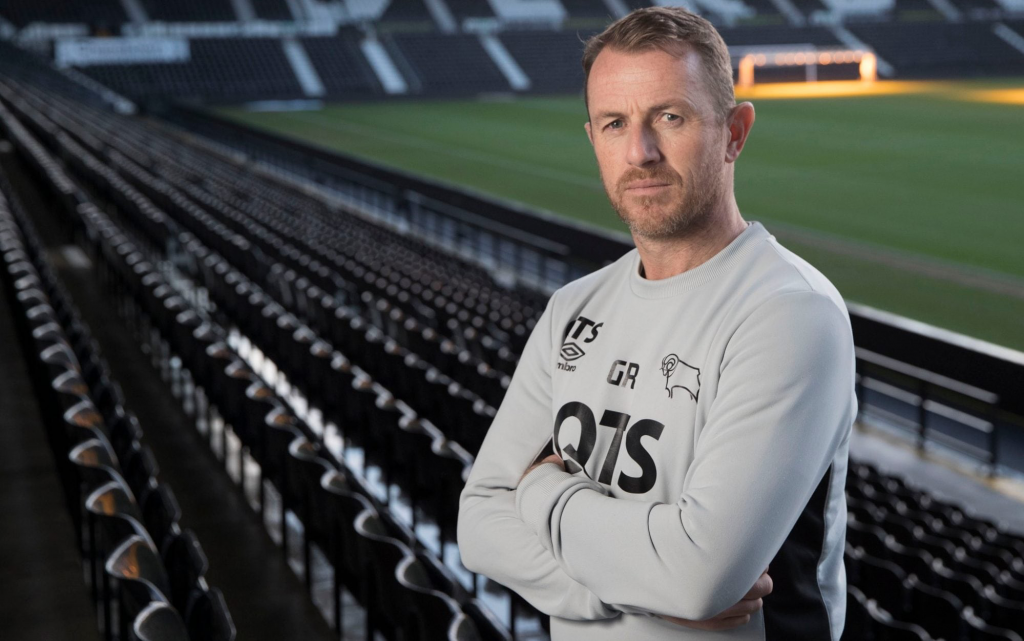 Gary Rowett is probably better qualified than anyone to play in Mickleover Sports All Stars NHS Charity match, having played for and managed both Derby County and Burton Albion.

He started at Cambridge United, where as a product of their youth scheme, the more than capable right back made his league debut in 1991 and rose as high as Division Two, before leaving after 63 games and nine goals.

Mike Walker took him to Everton for £200,000 but he was unable to establish in their first team and he only played four games, plus a loan spell at Blackpool, before Jim Smith brought him to Derby, as part of the Craig Short deal in 1995.

Three seasons were spent at Derby in the Premiership, before he went down to the Championship with Birmingham City, after 105 Rams appearances.

He got to the play-offs with Birmingham, but after two years and 87 games he moved on to Leicester City for another two years, back in the Premiership.

Joining Charlton Athletic in 2002 his games became more restricted by a persistent knee injury, and he left after 13 appearances in a two year stay.

His final move as a player was to Burton Albion, where he had another two reign with 43 games under his belt and it was at Burton two years further on that his managerial career began.

Starting as assistant to Paul Peschisolido, he became the man in charge in 2012, before re-visiting the clubs from his playing days, at Derby and Birmingham.

His success at Pride Park was paying off, but he left to join Stoke City in May 2018, but lasted only eight months and now manages Rams Championship rivals Millwall.