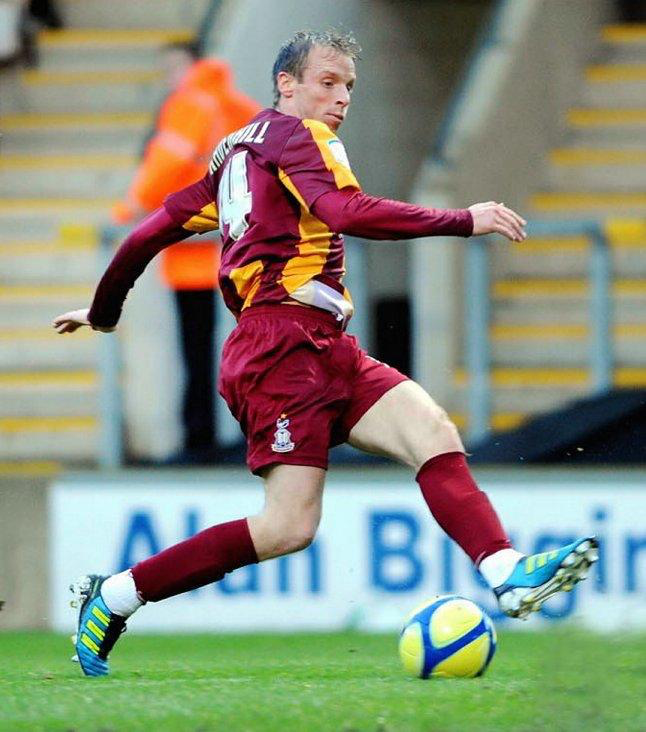 Mickleover assistant manager Ricky Ravenhill has been at the Don Amott Arena for almost two years. He started as a youth player at Barnsley in 1998, but got his break when he joined then Conference side Doncaster Rovers in 2002.