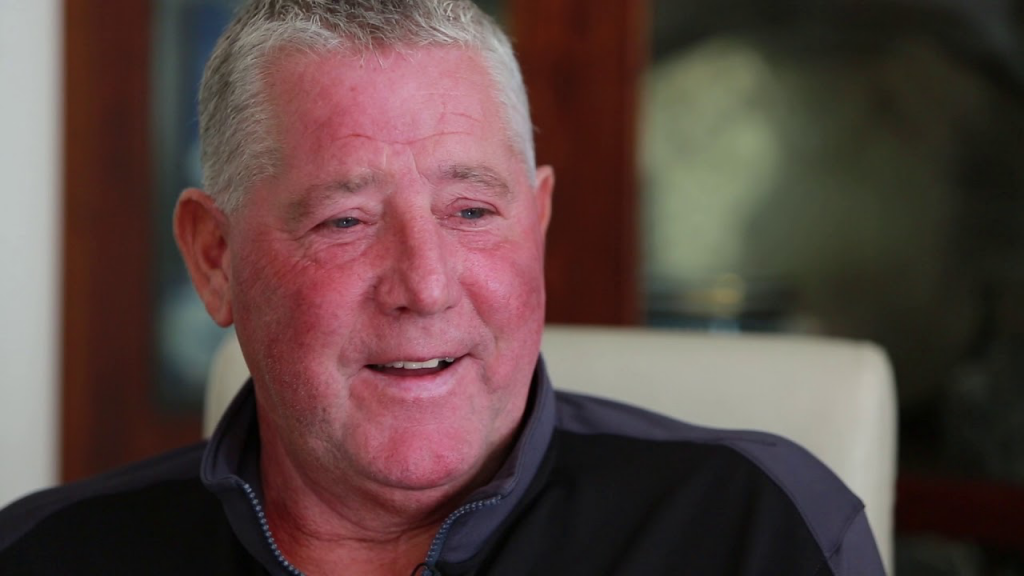 Ted McMinn became known as an erratic and unpredictable winger in his prime, who didn’t always see eye to eye with his managers.

His career began back in Scotland, where he moved from junior football to Queen of the South, where he had two successful seasons scoring five goals from his 68 appearances.

But his career went up a gear when he joined Glasgow Rangers in 1984 for £100,000. Jock Wallace was the manager at the time, but then made way for Graeme Souness and an alleged rift between the two soon Ted’s departure three years later, having played 63 times for his four goals.

His next stop was Spain, where he joined Seville. But only weeks into his move he broke his leg, before returning to play 22 games. 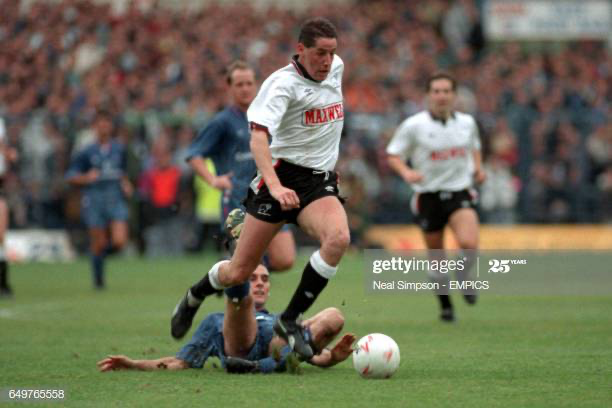 It was from here that Arthur Cox brought him to the Baseball Ground for £300,000 and he was an immediate hit with the supporters. His pace was his main asset and he became a fans favourite very quickly.

He played 123 games and scored nine goals before his Derby County career ended amid the clubs own takeover turmoil.

His career then took him to Birmingham City and Burnley, before journeying to Australia with ECU Joondalup and finally Slough Town.

Although never a club manager, he has assisted former Derby team Mark Wright in his spells at Southport, Oxford United and Chester City and also had a spell as a football pundit on BBC Radio Derby.

McMinn’s popularity throughout his career was more than confirmed when 10,000 Rangers fans came to Pride Park for his testimonial to make a record breaking 33,475 on the day.