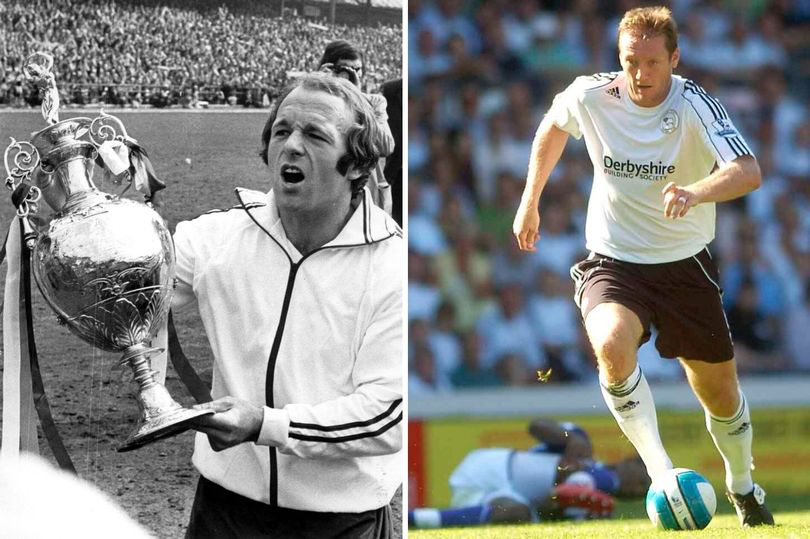 Taken from The Derby Telegraph

One of Derby’s best-known businessmen is organising the event

Several Derby County legends have agreed to play in a special charity match to help raise funds for NHS workers and show appreciation for their efforts during the coronavirus outbreak.

Well-known Derby businessman Don Amott has organised the fixture, which will be played at Mickleover Sports’ Don Amott Arena later this year.

Since announcing plans to hold a fundraisng match for the NHS, floods of Derby County stars from the past have contacted Mr Amott to say they would be willing to take part.

Italian legend Stefano Eranio, who played for the Rams in the late 1990s and early 2000s, has also indicated he would like to play, if he is able to attend.

The match will be between Mickleover All Stars and NHS All Stars with all profits going to the Derby and Burton Hospitals charity, which Mr Amott is patron of.

It will be free to attend but visitors will be asked to make a donation to the charity during the match.

Due to current lockdown restrictions and social distancing guidelines, a date and time for the match is yet to be announced.

However, Mr Amott told Derbyshire Live it is hoped the match will be held on Thursday, July 30.

The businessman, described as “The King of Caravans” as a nod to his Derbyshire-based caravan business, said the match will be a fitting way to say thank you to all NHS workers.

He said he wants fans to come in their droves to show their support for the health workers at this critical time.

I was thinking we need to do something and then totally out of the blue I came up with the idea of setting up a charity match.

“The work the NHS are doing is unbelievable, they are risking their lives to make us safe – it is hard to put it into words what they are doing for us. It is so important they are recognised.

Since I’ve started organising the match, my phone has not stopped ringing. I think this shows how much people want to help and show their support.

It upsets me when you hear that there are huge amount of deaths recorded in one day and it sounds like a statistic.

But it’s much deeper than that – there are thousands of families in mourning because they have lost a loved one. It’s so sad.

So this match will show the appreciation we have for everyone in the NHS. And it will also bring the community together again. I’m hoping we can pack the stadium with 2,000 people.

And you know what, I might even put my boots on.

Mr Amott is calling on current or former footballers, politicians or celebrities to get involved.

He also added Calum Best – the son of the late Manchester United legend George Best – has also expressed an interest in taking part.

Any current or former football players, politicians or celebrities who would like to take part should email nigel.slater@reachplc.com.