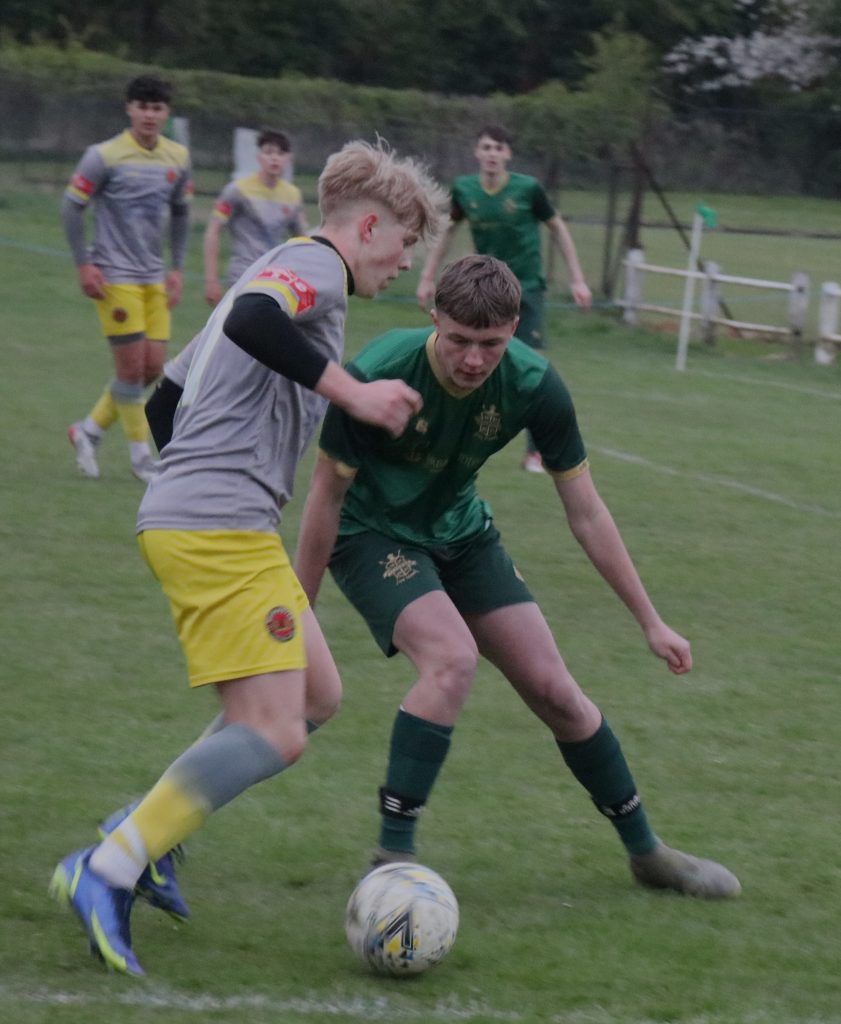 The 18 year old striker made his first debut in the NPL at Matlock last season, but was a prolific scorer for the reserve side, scoring five in one game and four in another for a seasons tally of 30!

Everyone at Mickleover wishes Fin all the best in both this trial and for the future.