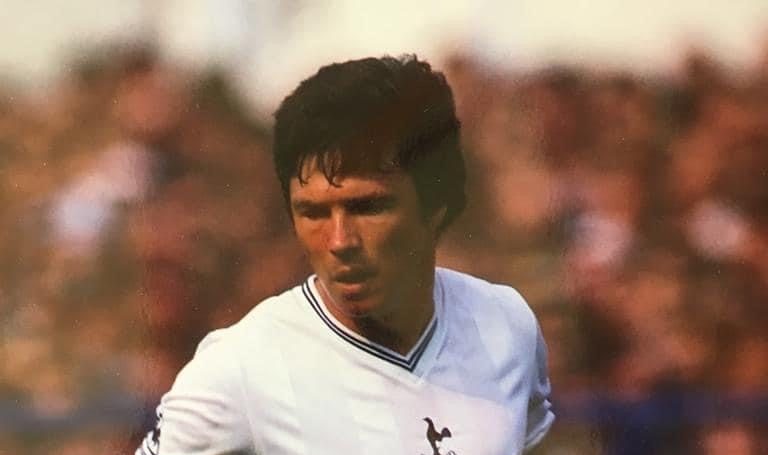 Today I have accepted the invitation to become Club President of Mickleover FC.

I’m proud and honoured to have been asked, and despite being far from my Wiltshire home, I’m extremely happy to join such a fantastic group of real and proper people with great ethics.

I’ve been involved with clubs at all levels of the English football pyramid, starting in 1967 from Yeading FC adviser up to THFC in various capacities, so will be able to offer them words of wisdom, albeit now in my retirement years.

Apart from making well over 800 appearances at Tottenham, midfielder Perryman was also capped as an England Under 23 and one full cap too.

He also played for Oxford before becoming player manager at Brentford, going onto be carertaker managed at Tottenham, followed by spells with FC Start in Norway and Shimizu S Pulse and Kashiwa Reysol in Japan.

I have know Steve for a long time and we have become great friends. What an honour for Mickleover, I’m over the moon.