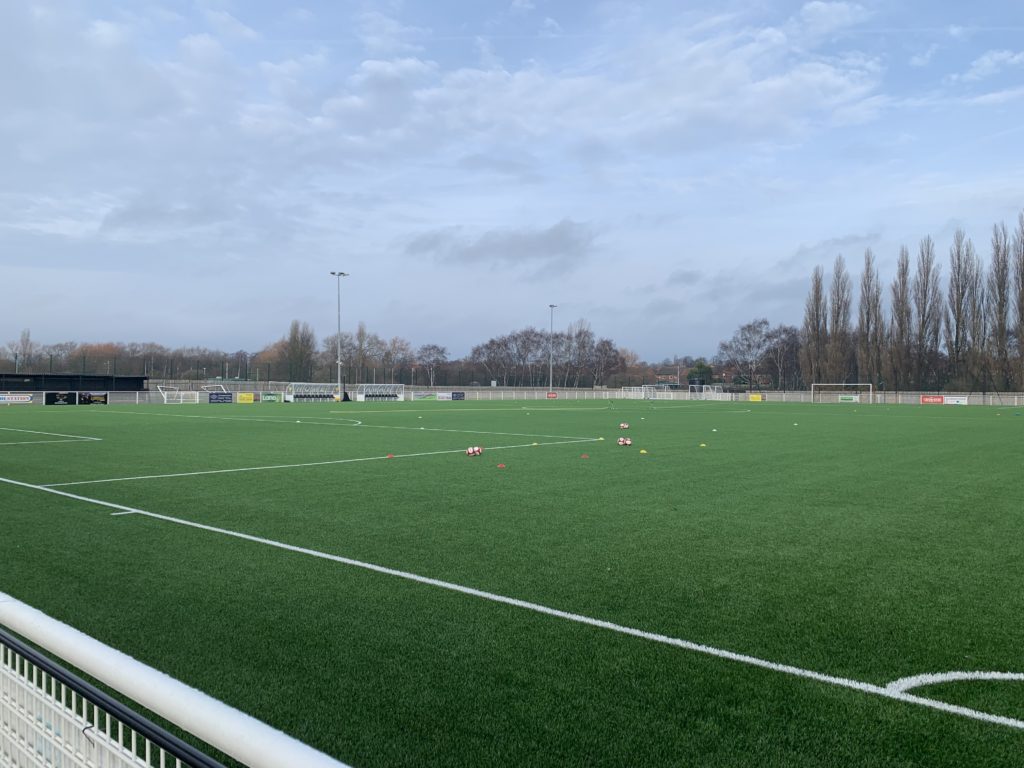 Second half commenced and on the 49th minute, Sports had a chance to get on the scoreboard with Shaquille McDonald with a shot but goes out wide of the right-hand post. On the 55th minute, a chance for Basford. With a scramble in the box, Nathan Jarman cleared the ball away from the line and out of their area. A minute later and Sports could have had another chance to score. John McGrath had the chance but his shot went out wide of the left hand of the post. On the 65th minute, Sports get on the scoreboard with a fantastic cross that came from Mason Warren to the keeper who dropped the ball giving Shaquille McDonald the opportunity to tap the ball in the net. On the 76th minute, Sports were awarded a free kick. John McGrath took the free kick and found Nathan Jarman but his shot was saved by the keeper. Two minutes later, another chance for Sports to equalise but John McGrath’s shot went over the bar. On the last minute of added time, Ricky Ravenhill almost gave Sports the all important equaliser but went out wide of the left hand post.