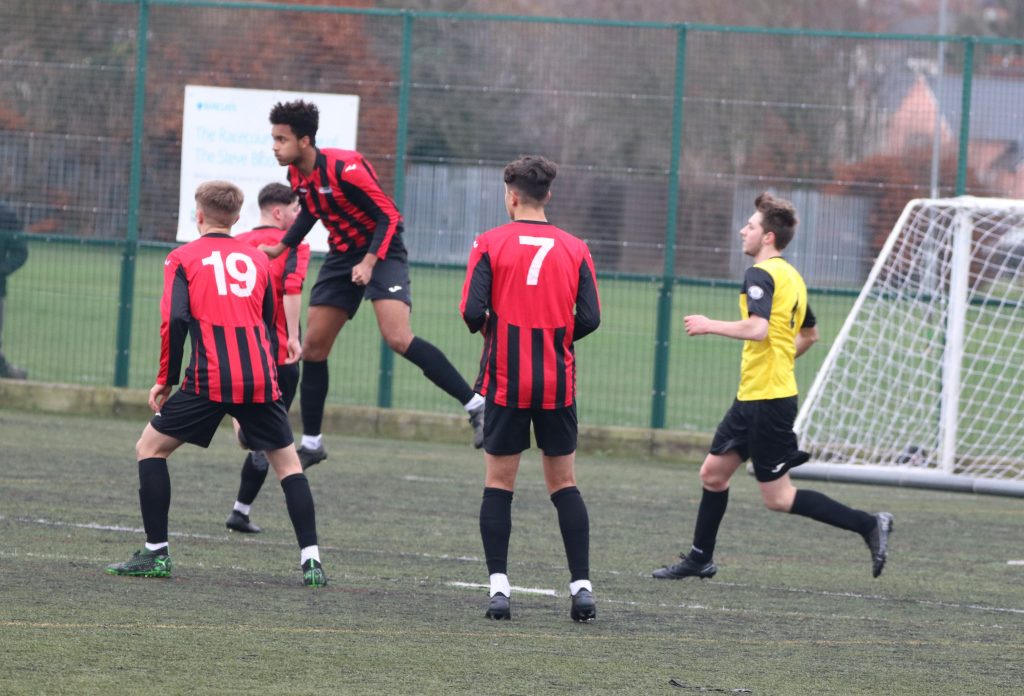 It’s a round of applause for Mickleover Reds Academy centre back Patrick Pugh, after he has made the latest ESPFA team of the week.

His strong performance to keep the nil goals against record against Belper Town going, when the Reds took their fourth successive win 4-0, earned his nomination.

Not making the final 11 but also nominated was Black Academy groups Ethan Mann, despite being on the losing side at Carlton.

This Thursday the Reds are away at Carlton, while the Blacks have a tough match away to Stafford Rangers.