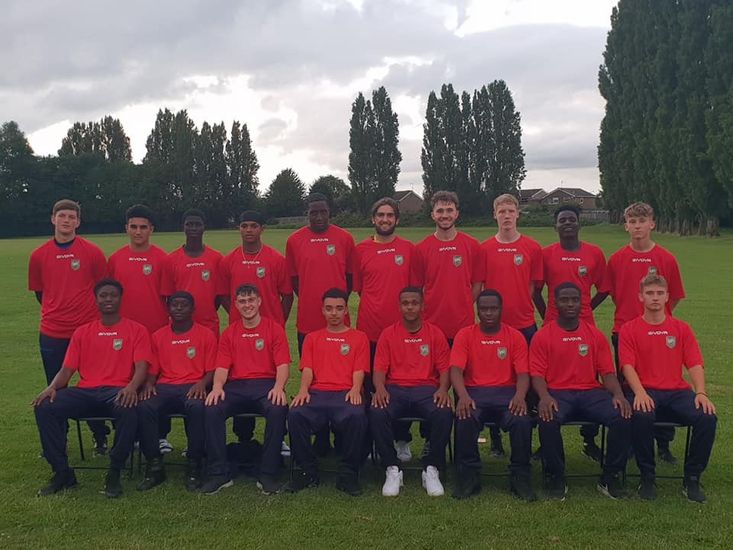 If you are not travelling to Ashton to see Mickleover FC first team, why not visit the Don Amott Arena where the Reserve team are at home to Nottingham FC in the Central Midlands League.

After a disappointing game away to Blidworth last weekend, Sports went down 2-1 after leading for most of the second half.

Mickleover are currently seventh in the South Division, with Nottingham 14th, with only one point from five games.

Nottingham started with three away games, losing 3-2 at Hilton and 4-3 at Blidworth, before earning their point at Holbrook St Michaels. They had led 3-0 when Blaize Hall scored twice and Kashe Hall made it 3-0. Holbrook pulled it back before to 3-3.

CJ Dunkley put Nottingham 4-3 up then Holbrook grabbed a late equaliser to make it 4-4.

Since then the Nottingham defence have been hit for five in both games, going down 5-1 to Underwood Villa and 5-2 to South Normanton.

With the firepower of Jude Ayetaine and Surafel Tefera, the Sports strikers will be hoping to follow the recent precedent.