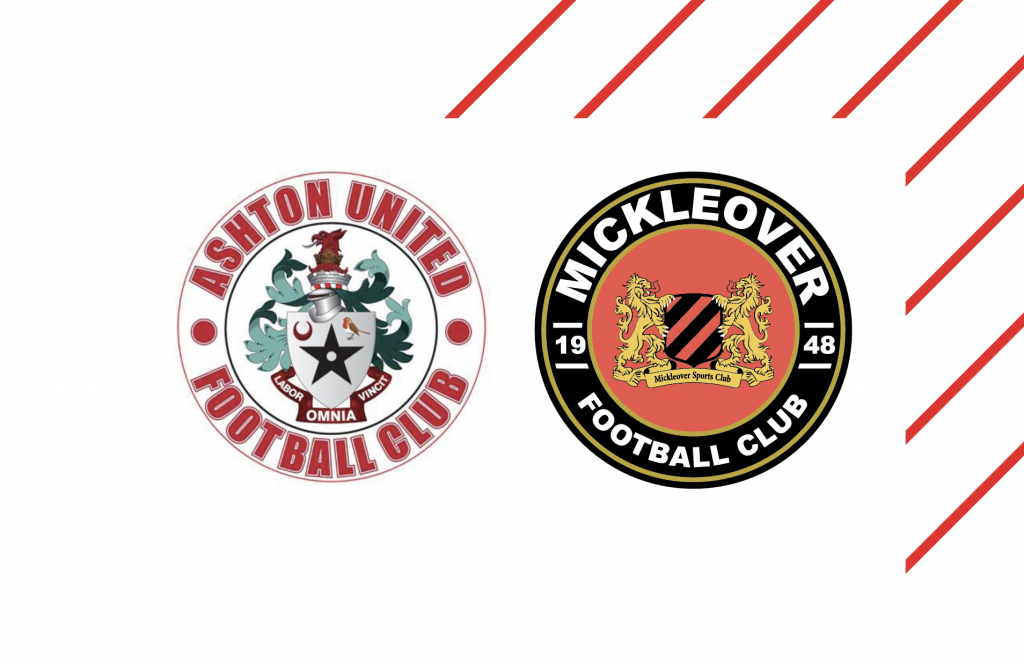 Hopefully this Saturday’s match at Ashton won’t have the farcical refereeing that ruined the last visit in March, when a stand in referee filled his book with red and yellow cards and handed out one-sided penalty decisions.

The home team have had one win from their five matches, 1-0 at Stafford. They drew at home to South Shields in the League 0-0, before losing 4-0 in the FA Cup and also got a point with a 0-0 at home to Bamber Bridge.

So far they have had four goalkeepers in the squad, but first choice seems to be Greg Hartley. He previously played for Lindsey Wilson, Belhaven University, Chattanooga, Colne, Atherton Collieries, Tadcaster Albion AFC and Oldham Athletic (goalkeeping coach)

Born in Manchester, Hartley progressed through the Manchester City Academy, winning the FA Youth Cup playing alongside Kasper Schmeichel and Joe Hart during his time there. He spent ten years at City before moving to the US at Georgia Gwinnett and Chattanooga for a further seven.

Then back to England, joining Oldham Athletic in 2017 where he worked with the Academy and as a goalkeeping coach. He played for Tadcaster Albion and Atherton where he worked under Ashton United manager, Michael Clegg.

Dan Eccles if a former Carlisle junior, who has been at Barrow, Bradford PA, Kendal, Congleton and Chorley, joining Ashton from Ramsbottom last month.

John Lufudu is a versatile defender, previously with Tadcaster Albion, Sheffield FC, and Charlton Town.  He joined Ashton after impressing against the Robins in the FA Cup 1st qualifying round for Tadcaster. He can play on the wing or at the back.

Experienced defender and coach Michael Raynes was signed in July 2020 after a two-season spell with National League side Hartlepool United, as a 32-year-old journeyman of professional football he joins Ashton with a wealth of experience and knowledge as well as sensational talent. With 497 professional games under his belt including matches in the FA Cup and Championship, is a welcomed addition to both the first team and the coaching staff of Ashton United. He has also played for Stockport County, Scunthorpe United, Rotherham United, Oxford United, Mansfield Town, Carlisle United, Crewe Alexandra and Hartlepool United.

Sam Baird joined the Robins this summer after a successful trial at the club. Defender Sam who won player of the season at Trafford FC last season and has also played for FC United.

An energetic midfielder, Chris Rowney has been an instrumental part of successive promotions at local rivals, Curzon Ashton. He originally debuted for Oldham Athletic during the 2009/10 season, and after stints at Mossley and Woodley Sports, Rowney joined Curzon in the 2012/13 season, where he went on to reach the Final of the Doodson Sports Cup. During his time, the midfield man made 296 appearances at Curzon, scoring 13 goals during that period.

John Pritchard is another midfielder, he returned to Ashton United after his first stint during the 2017/18 season. In his first season with the Robins, he showed his talent from dead-ball situations, even winning the club’s Goal of the Season award following an audacious 30-yard strike against Warrington Town. He joined Ashton following his time at Chester, where he scored 2 goals in 13 appearances, having also played for Oldham Athletic, FC United, Trafford, New Mills and Ramsbottom.

Liam Tomsett began his career with Blackpool. The midfielder made his first-team debut in the third round of the 2010–11 FA Cup, against Southampton in 2011 and made an impression that season, winning the club’s Young Player of the Year. After multiple loan and permanent moves, he signed for Ashton United in 2017 after leaving local rivals Curzon Ashton. He scored 5 goals in 38 games during Ashton United’s 2018/19 Vanarama National League North campaign.

Former Burnley junior Harvey Macadam joined the Robins in February 2019 from Nelson FC. He began his career with Premier League side Burnley but left Clarets to join AFC Fylde’s under 18s moving again to Northwich Victoria. He then joined Nelson FC where the midfielder made a name for himself with his energy and goal scoring ability.

Jake Cottrell came from Chorley in June after six seasons with them.  His experience in midfield is a useful addition to Ashton wealth of midfield players.

Having made his way through Morecambe’s youth ranks Ben Hardcastle was signed by manager Michael Clegg at Pennington and after following him to Atherton LR, he signed for Atherton Collieries for playing over 250 games for and was an essential player for the Colliers, especially in there promotion winning season, being named Division One West Player of the year in his last term. He was Clegg’s first signing under his regime at Ashton.

Sam Sheridan, a veteran of non-league football, joined Ashton United in January 2018 and has been an integral part of the Robin’s midfielder ever since, providing energy and experience. Football is a major part of the Sheridan family, with his uncles being former footballer and current Chesterfield manager John Sheridan and former footballer Darren Sheridan, who played for teams such as Oldham and Wigan Athletic. Sam has also played at New Mills, Buxton, Ashton United, Hyde United, Altrincham, Stalybridge Celtic, Stockport County, AFC Telford United.

Brad Lynch, another midfielder, joined the Robins this summer after a successful trial. He impressed  at Colne FC where he scored 17 goals in 47 games, having played for Atherton Collieries and been a Blackburn Rovers youth player.

Midfield or striker suits Josh Wilson, he started his career with Northwich, but having played a key role in Chorley’s National League North play-off success, joined Ashton after scoring 14 goals in 33 games for the Magpies. He also played for Vauxhall Motors, Guiseley, Halifax, AFC Fylde and Telford.

Having signed this summer from fellow Northern Premier League Side South Shields striker Millenic Alli began his career at Bury FC and moved to South Shields last summer after impressing in a trial. He failed to break into the first team and spent the end of the season out on loan at Workington before moving to the Robins.

Striker Tom Bentham was the first of the summer signing joining Ashton United to re unite with Manager Michael Clegg, a partnership which brought great success to Atherton Collieries. He has joined the Robin’s in the prime of his career, as a strong centre forward with an eye for a finish he will aim to keep the nets of Hurst Cross bulging. He has plenty of experience in the Northern Premier League and can slot right into Ashton’s attack.

Louis Almond was part of a successful team that over the years represented Lancashire in the County Cup. He signed for Blackburn Rovers, joining their Youth system, before joining Blackpool. He made his first senior appearance for the Seasiders, before being loaned out to numerous club. He has played at Hyde, Cheltenham Town, Barrow, Lincoln City, Hyde, Southport, Tranmere Rovers, York and Chorley.

Finally Lewis Walters is another summer signing. The ex Leeds and Nottingham Forest junior striker, came in from Altrincham, after a loan spell last year. He also played at Barrow, Guiseley, Fylde, Buxton and Trafford.

Kick off as usual is 3pm.