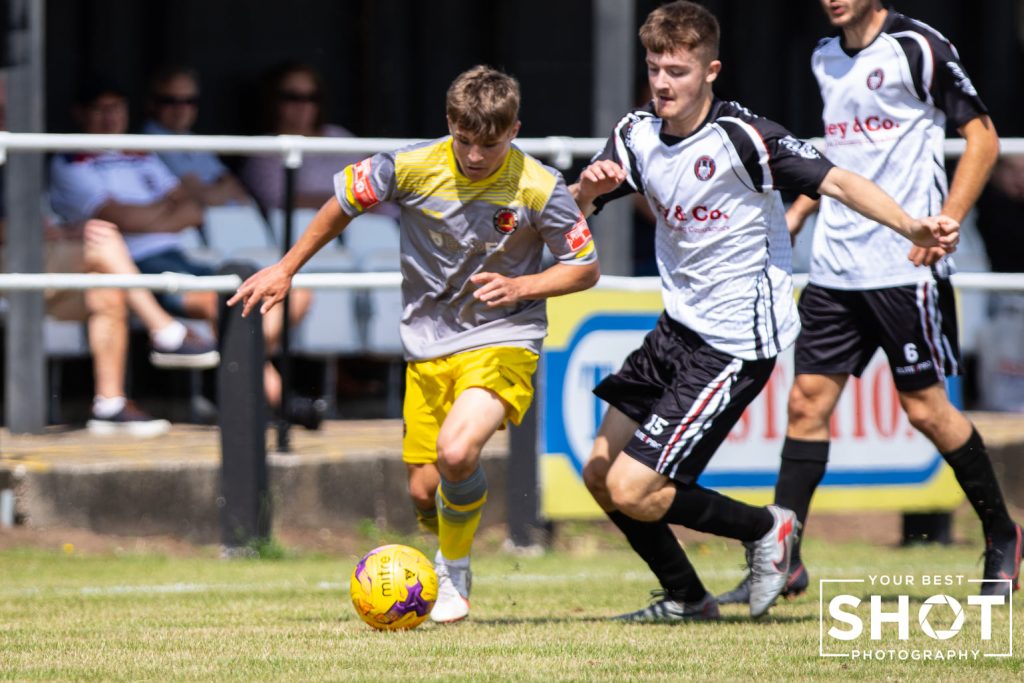 With the planned game against Stapenhill postponed last week, Mickleover had their first pre-season game away to East Midlands Counties League side Clipstone FC,

Clipstone took a surprise lead after 11 minutes, when the Mickleover defence failed to clear a corner and Will Heather made it 1-0 to the hosts.

It only took two minutes before it was level however with Andy Dales scoring his first of two.

A Mason Warren free kick after 34 minutes, made sure that Mickleover went in for the half time break with a 2-1 lead.

Although Clipstone continued try and push forward, Dales netted his second after 53 minutes, before Larrel King made it 4-1 in the 90th minute. 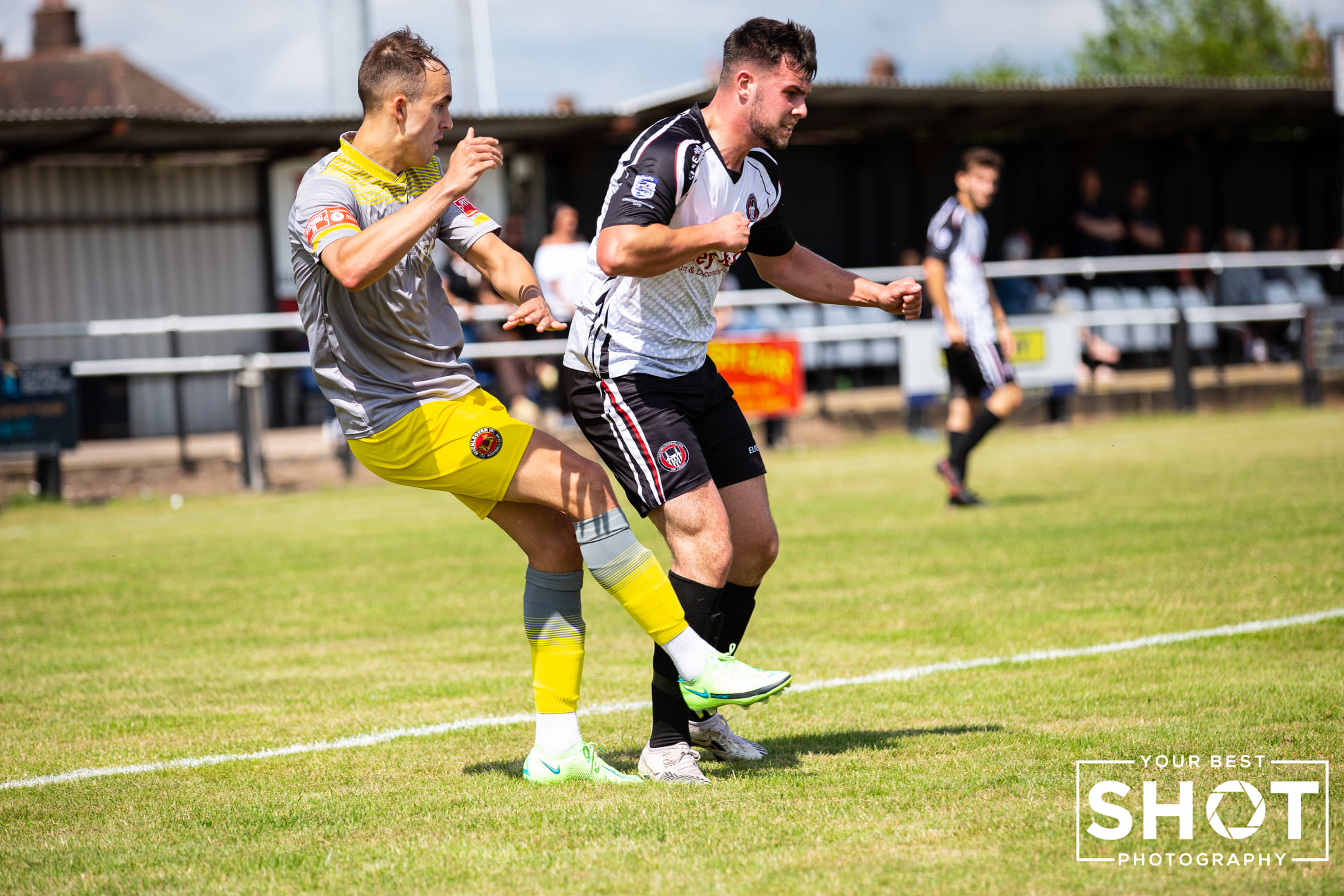 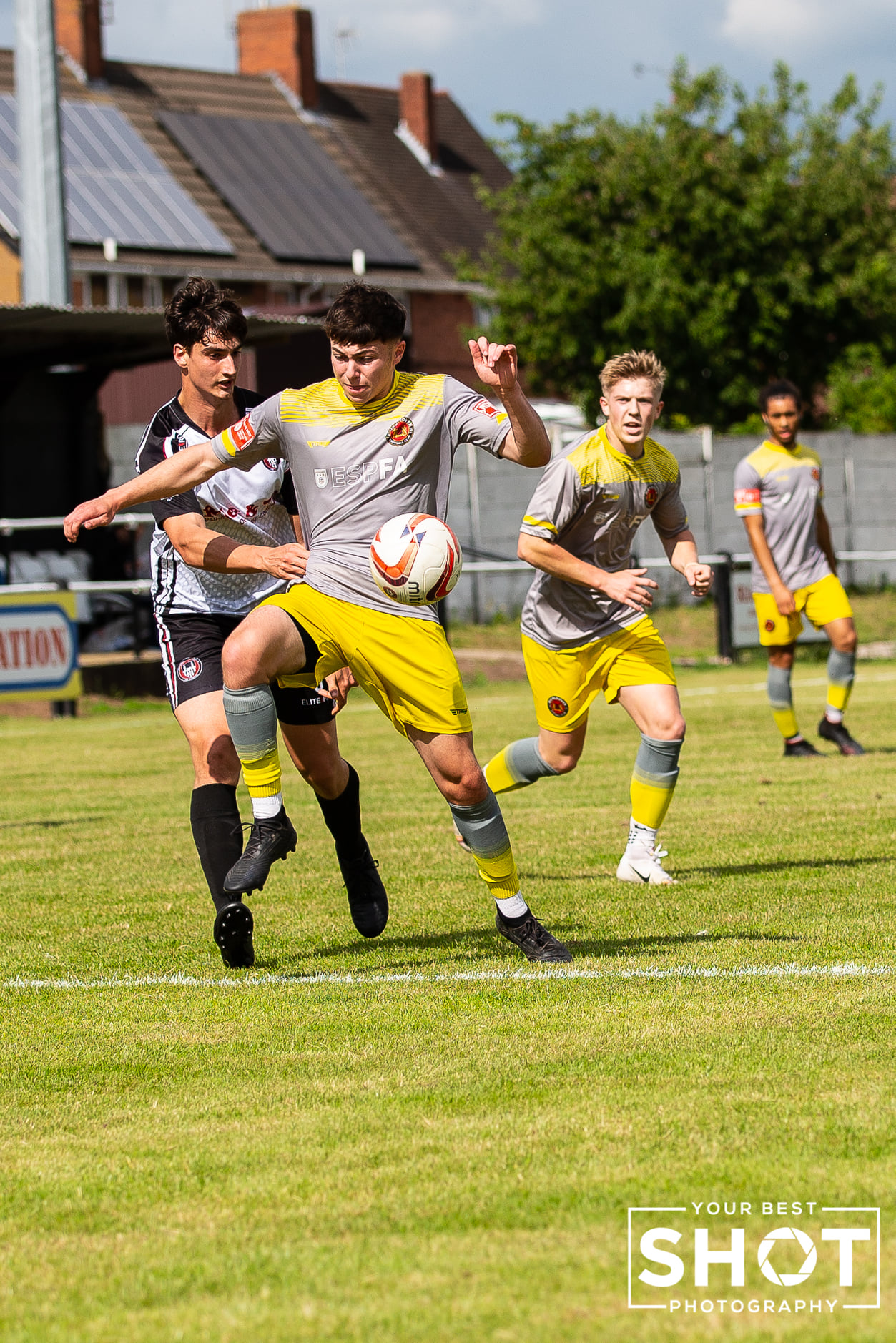 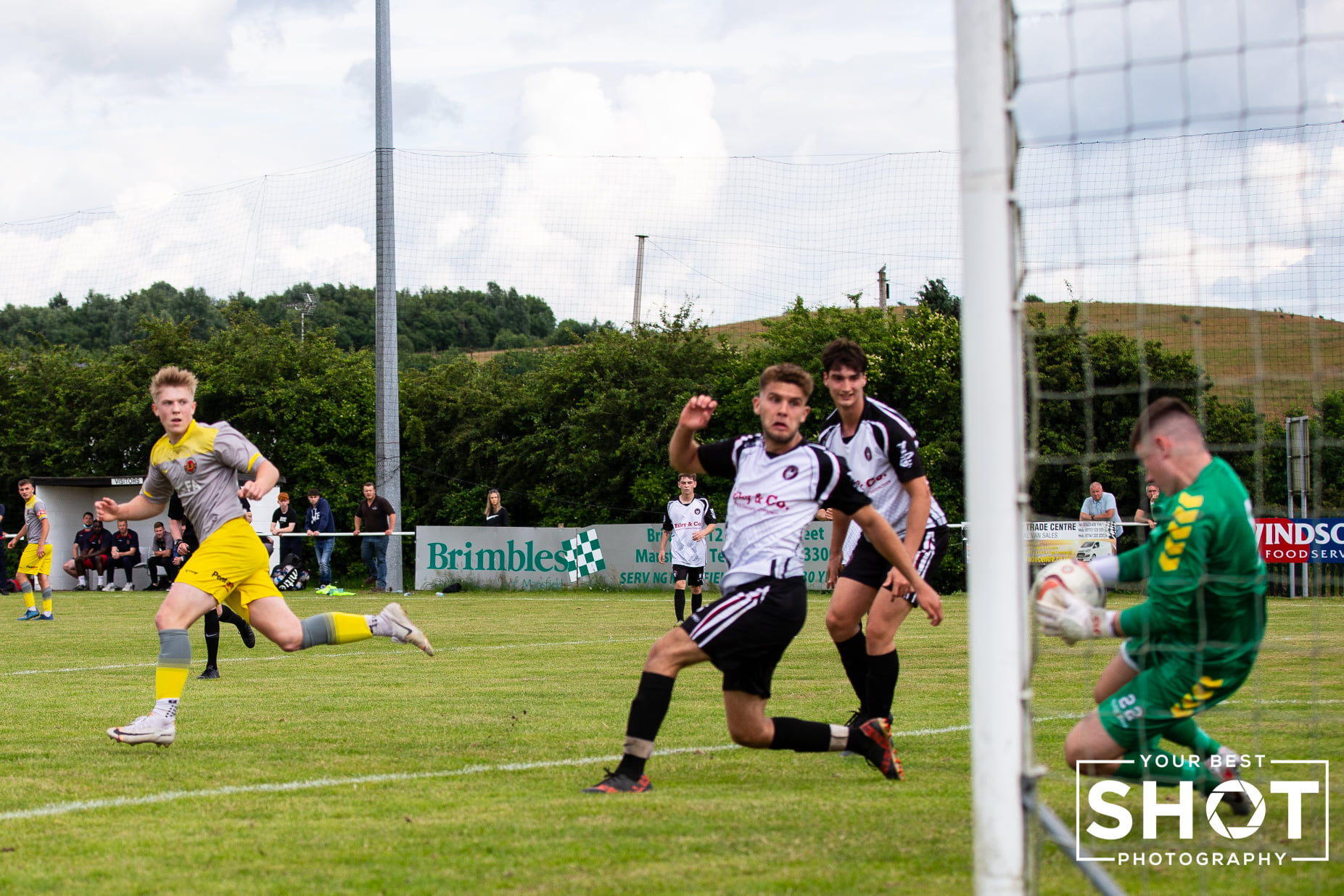