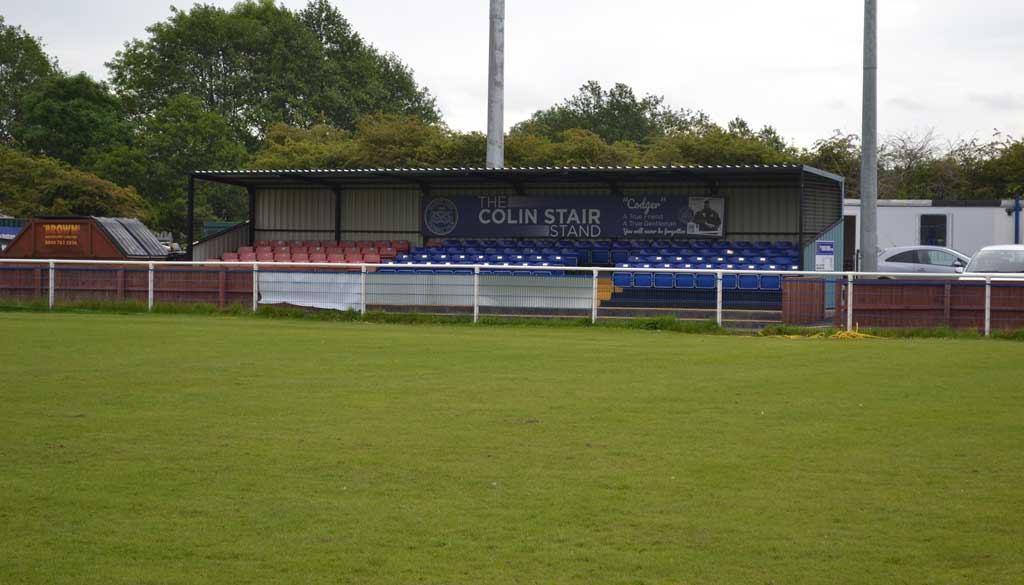 Mickleover FC start their pre-season campaign on Saturday with a visit to Hanley Town.

Carl Dickinson’s team started their build up last Friday with a 2-0 win at Eccleshall, thanks to goals from Jake Avery and Kyle Stubbs.

Swadlincote born Dickinson is an ex Derby County youth team player, who played for Stoke City in the Premiership.

Kick off at the Payaro Stadium is 3pm and can be found at ST2 8AJ.