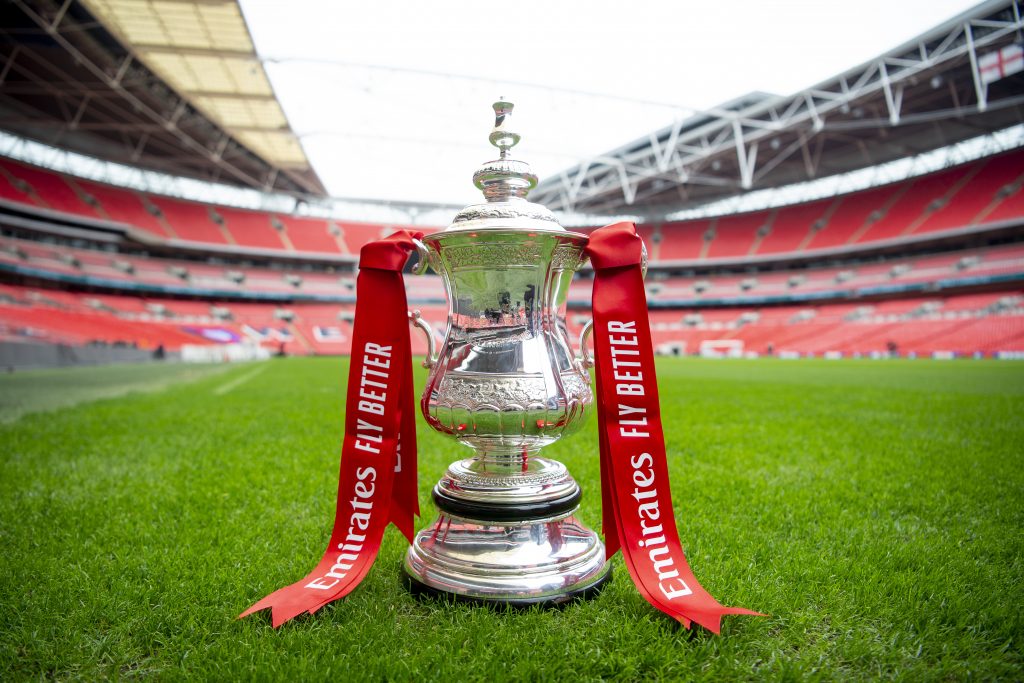 Mickleover marched into the third qualifying round of the FA Cup with a resounding 4-1 home win over Newark FC.

There were three changes from the team that beat Witton Albion in midweek, with Joe Slinn back in goal for loanee Callum Hawkins and Kemy Agustien was back in midfield for Ben Gowing, having re-signed this week.

Paddy Webb was back to lead the attack to in place of Jordan Walshaw, having come off the bench in the Witton victory.

Mickleover were straight into attack from the kick-off, with Webb having two chances in the first five minutes. The first didn’t trouble Newark keeper Jason White, with a weakfish header, before following up with a shot into the side netting.

But Butler found himself in the referee’s book after a late tackle, before Warren led the next Sports attack with a shot just wide after eight minutes.

Agustien was next to try his luck, but his long speculative attempt was both high and wide.

Newark nearly caught out the Mickleover defence 13 minutes in when Craig Westcarr got around the defence and had Slinn beaten, only to put his shot wide.

But Mickleover responded quickly with a telling ball from Beavon across the face of the Newark goal, but no one was on hand to put it home.

Newark had another chance of opening the scoring when Watt gave away a penalty in the 17th minute. But just to show that Hawkins isn’t the only Mickleover to save penalties, Slinn kept Ben Hutchinson’s kick out and it remained 0-0.

It was back into attack mode again for Sports when Wright fired a powerful shot straight at keeper White, but four minutes later Newark got another break when Kevin Baspos outpaced the Mickleover defence, before cutting inside and firing into the side netting again.

Just after the half hour the promise that Mickleover’s attacks had been showing finally came to fruition, with Beavon leading by example to make it 1-0.

There were few more free kicks for Newark before the half time whistle, but Slinn handled them with relative ease, so it remained 1-0.

The second half sparked into life almost on the hour, after Slinn made a spectacular diving save to his left as Newark pursued the equaliser.

Beavon and Webb then broke clear and after connecting with Beavon’s cross, Webb’s shot was just wide.

Bacon came on for Webb after 63 minutes, but the attacks became more intense, with Milner putting the ball in the area to keep the pressure on the Newark defence.

The reward came after 69 minutes when Wright hit the first time ball and sent it curling into the bottom right hand corner for 2-0.

There was a short delay when Slinn was treated after a knock to the head, then the  rainfall got heavier and Beavon had a header cleared off the line, before Warren sent a powerful shot goalwards, initially saved by White before a succession of corners.

79 minutes and Wright was on target again, 3-0 with a fizzing shot deep into the left hand corner, followed by Walshaw and Pennington coming on for Beavon and Warren.

But with three minutes of normal time left, Watt was penalised again, only for Newark to find their second effort saved once again by Slinn from the spot.

Newark were still looking for that elusive goal and on 90 minutes Slinn had to pull off a point blank save following a corner.

Mickleover were quick on the break again though, which gave Bacon the chance to make it 4-0, which he duly accepted.

Newark finally got their goal in injury time, to make it 4-1 to Mickleover and the thoughts of who next in the third qualifying round for Sports.