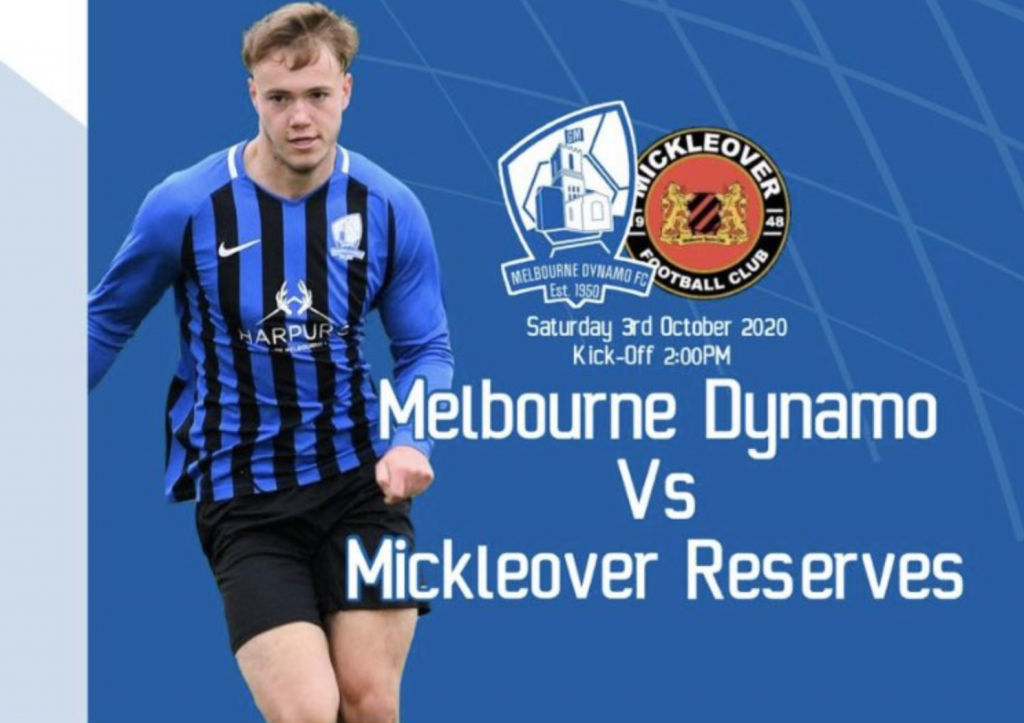 Mickleover Reserves suffered their first defeat of the season, going down 2-0 to a strong Melbourne Dynamo team in the Central Midlands League Cup.

It was raining for most of the game, but it was a fairly even first half, with few chances for either side and most of the play centred around the middle.

Isaac Gosling opened the scoring for the home side in the second half, but the game had suddenly livened up and it became an end to end Cup tie.

While Mickleover went after the equaliser, it was Melbourne who were on the score sheet again, with Jack Bodill scoring as the game ended in a 2-0 defeat.