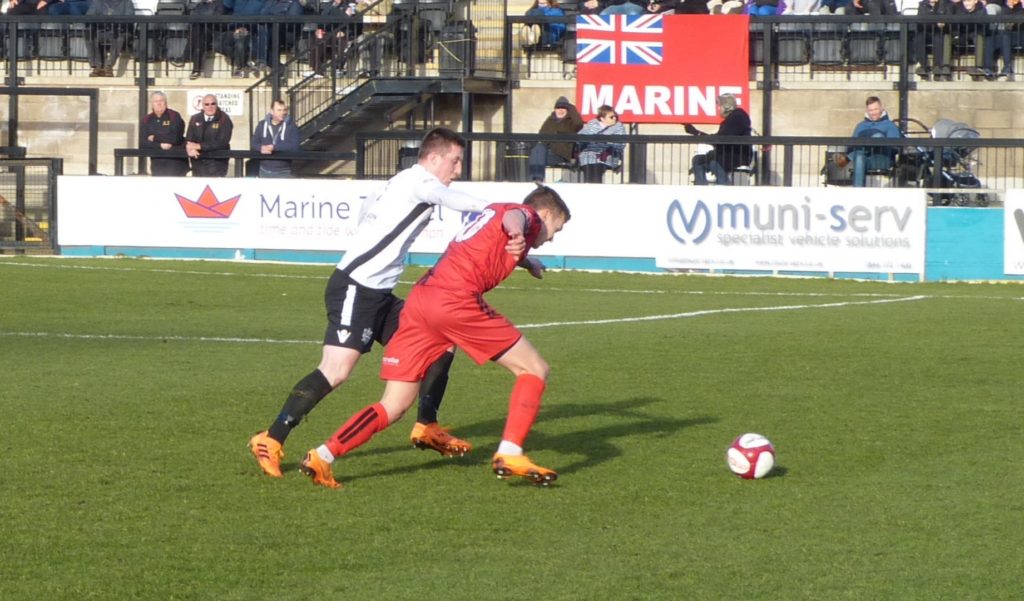 Mickleover Sports are in need of as much local support as possible this coming weekend as they take on 10th placed Hyde United. With a three week period without a game followed by a disappointing 3-0 defeat away to Marine, Sports are really in need of a win to regain the confidence and form that was on show at the start of the year. Teams around Sports including Workington, Grantham Town, Lancaster City and Marine have been picking up good results so Sports now need to start doing the same and really need the support of our home crowd. With this in mind we are offering all kids of junior clubs in the local area FREE admission and their parents only paying £2 each!

LAST TIME OUT
Hyde United were last in action last weekend as they were defeated 2-1 at home by Derbyshire Rivals Matlock Town. A Nicholas Pratt goal either side of goals from Luke Hinsley and Craig Westcarr for the Gladiators saw Hyde on the wrong end of the scoreline. Sports last game was of course the 3-0 away defeat to Marine in Liverpool last weekend.

SPORTS TEAM NEWS
Nathan Jarman will serve the final game of his suspension this weekend. We believe Ricky Ravenhill will return from his suspension this weekend. Pablo Mills was out with a shoulder injury last weekend and it is unclear if he will have recovered in time. Boss John McGrath and Czech striker Tomas Junek also both had to come off last weekend with knocks but both should be ok for the weekend. Everyone else is presumed fit and available for selection.

GOING TO THE GAME?
The game is a 3pm Kick Off at the Don Amott Arena on Station Road, Mickleover, DE3 9FB with Admission Prices set at £10 Adults and £7 Concessions. Don’t forget that all kids of local junior teams are FREE with parents only paying £2 for entry each! Derby County & Burton Albion Season Ticket Holders not going away with their teams are being encouraged to come along to support their local non league side with reduced admission of £7 on production of their club’s season ticket at the turnstile. The bar and snack van will be open as usual serving hot and cold drinks and food before during and after the match. Your new look Sports Report Match day Programme will also be on sale at the turnstile for only £2! This features the thoughts of Chairman Don Amott and Manager John McGrath plus all your usual content.