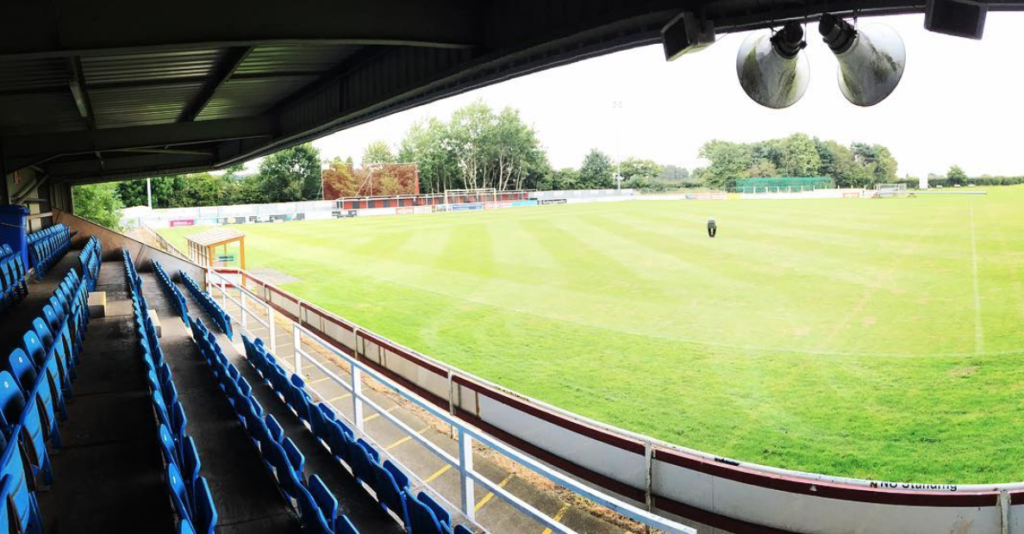 The Mickleover attack was a treat to watch on the night of Halloween as an excellent first half helped secure Sports a 2-1 over Whitby Town.

Despite a great start for Mickleover that saw Clinton Morrison head just wide, it was Whitby who took the lead.

Goalkeeper Lewis King was disposed in his box by Kiaran Weledji who then tapped into the empty goal to put his side ahead.

But Sports responded well as Evan Garnett levelling the score just 10 minutes later. Morrison played an excellent ball in to Garnett to split the defence, the forward then struck a shot excellently across the keeper and into the bottom corner.

The old football cliché says that scoring just before half-time is the best time to score – if that is the case, then Andy Dales superb volley from outside the box was the perfect goal.

Morrsion chested the ball down superbly for Dales who thundered the ball into the bottom right to put Sports in front with the last kick off the half.

The visitors began to get into the game more and more as the game grew older. But some brave defending from the Mickleover defence made life difficult for the Whitby attackers.

A great block from Tom Burgin on the line followed by a heroic dive that saw King clatter with the post somehow maintained Sports lead.

Despite the ever-mounting pressure; Sports held on for a deserved three points that saw Mickleover climb to 14th in the table.

One of the few negatives for John McGrath’s side was to see substitute Lewis Belgrave limp off the field with a hip injury just 10 minutes after entering play.

Sports will look to continue the winning run as we travel to face Stalybridge Celtic on Saturday.