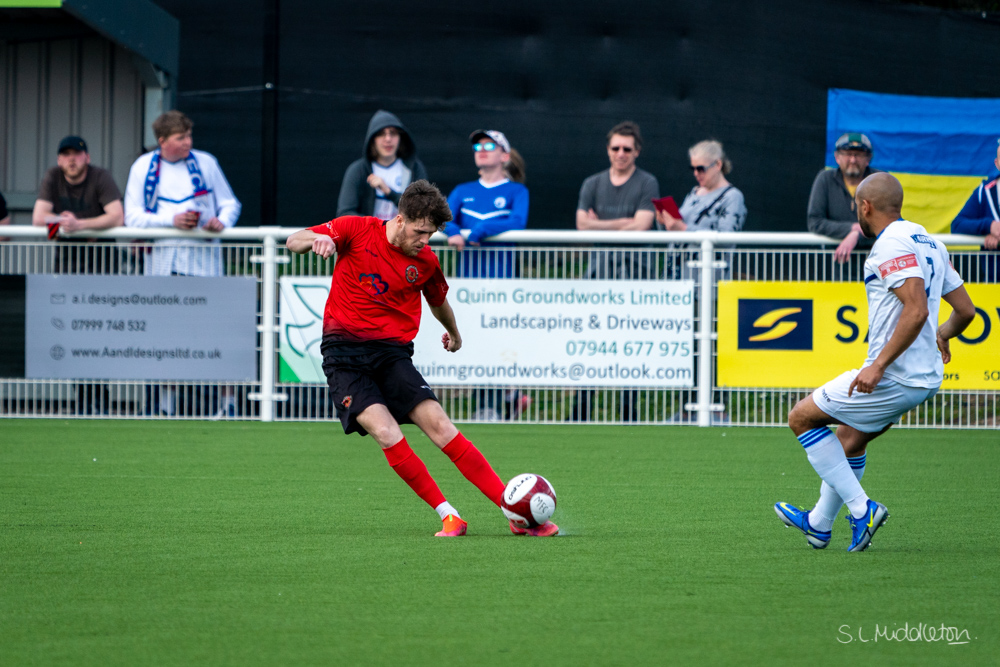 It came as a surprise to many that 2021/22 was the final season for Mickleover FC as part of the Northern Premier League.

With neither of the previous two seasons completed due to Covid lockdowns and some teams going out business, the FA decided that a reshuffle was needed mainly around steps 3 & 4.

As well as Mickleover, fellow NPL side Basford Utd and newly promoted Ilkeston have all been placed in the Southern League Premier Division Central for next season.

Bedford are newcomers too, promoted as Division One Central Champions, along with Kings Langley who have moved from Premier South.

Although we now lose the local Derbies at Matlock, Belper and Stafford, a number of new localish clashes come to the fore, with Coalville and Barwell in Leicestershire, plus Tamworth, Nuneaton and Hednesford.

Gone are the long trips to Morpeth and South Shields, with numerous trips up the M6 North and we now look to Leiston Nr Ipswich as our furthest excursion, along with Kings Langley also in Suffolk and Hertfordshire based Hitchin and Royston.

The general concensus is that it’s a new challenge and bit of a journey into the unknown.

I’m OK with it, as there are pros and cons. New clubs, new grounds etc and exciting times. But there is a drawback as I knew most of the NPL teams, managers and players inside out, but I don’t know much about the Southern League,

So it’s my job to prepare the lads for the new challenge in the Southern League.