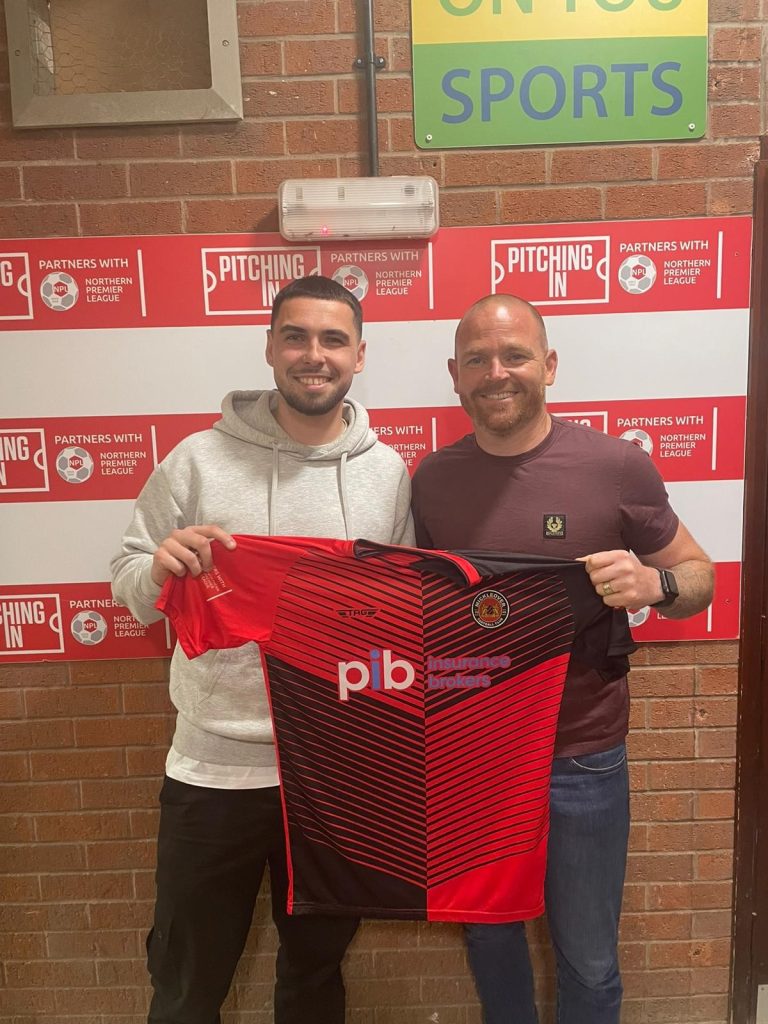 Mickleover FC manager John McGrath has added midfielder Callum Chettle to the squad for the forthcoming season, from near neighbours Basford Utd.

I’m  delighted to join Mickleover, the club is heading in the right direction and myself and the manager have spoken and agreed that it is the perfect move for me to keep progressing. The management team has a huge amount of experience and it’s something that will only help better myself during the course of next season. Can’t wait to get started and hopefully be right up there come the end of the season.

Chettle had been at Basford since July 2019, during which time his father and ex Nottingham Forest star Steve was manager. He started out at Forest as a junior too, before joining Ilkeston at 15. He made 22 first team appearances during a spell at Peterborough Utd and has also played for Alfreton and been capped at England C level.

I am over delighted with the signing of Callum. He fits the mould of the dynamic midfielder we are looking for and he is also incredibly talented with the football. I had a very specific type of player in mind when doing my recruitment and Callum was top of that list. He has football league experience and having spoken to him at length over the last few weeks, he still harbours ambitions to again play as high as he can. I believe he has all the ability to be a football league player once again and it’s our job at Mickleover to make sure we give him the platform to do so.