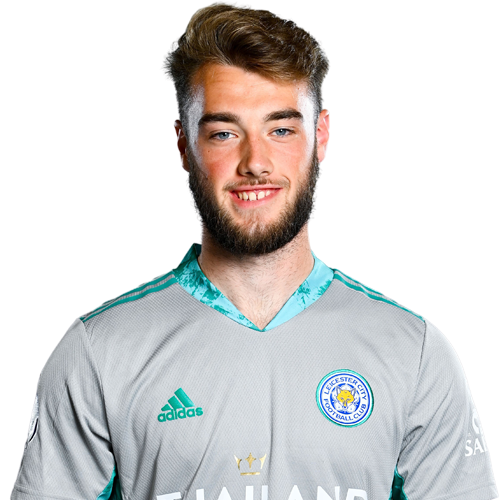 A former Leicester City Junior, he has also played in Spain with CD Almunecar and signed for Sports after a successful trial, making his debut in the Derbyshire Senior Cup at Long Eaton Utd.