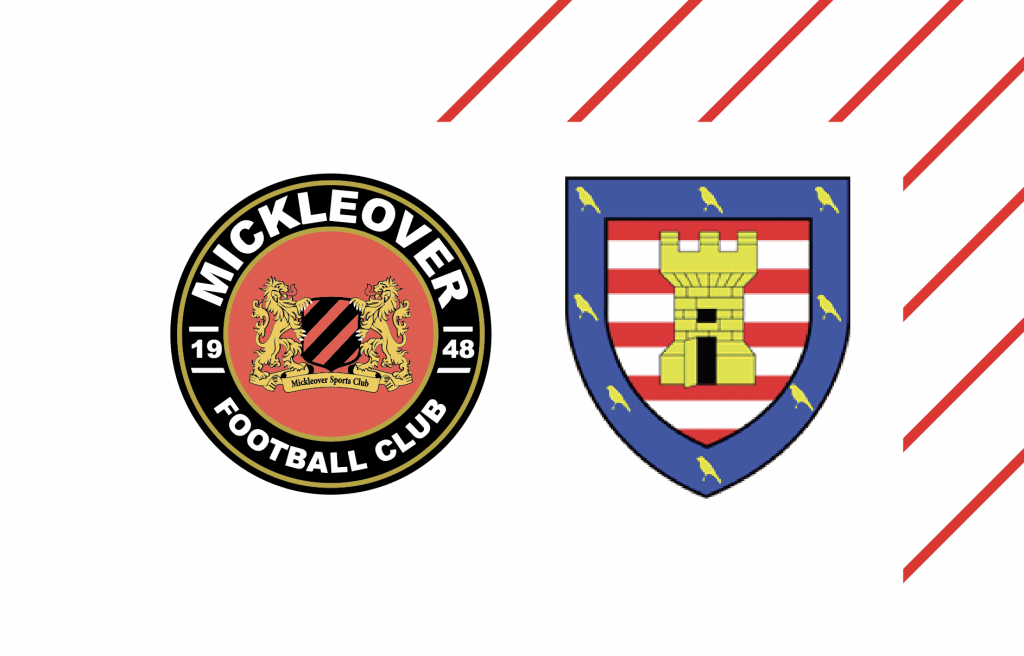 Saturday sees Mickleover play their first home league match since March, when they host Morpeth Town in a 3pm kick-off.

Like Sports, Morpeth kicked off their season over the last week, with a 1-1 draw at home to Grantham in the League last Saturday, before following Mickleover into the hat for the second qualifying round of the FA Cup with a 3-0 win at City of Liverpool.

They are managed by ex Hartlepool midfielder Stephen Turnbull, still registered as a player.

Centre back Jeff Henderson started out as a Newcastle Utd junior, but after a loan spell at Gateshead, he left the North East to joined Irish League side Sligo Rovers. During his three-year stay he played in both the Champions League and Europa Cup. He came to Morpeth two years ago via Stobwood.

Wing back Stephen Forster has had four years at the club, an ex Carlisle junior, who also had a spell at Birmingham City, before spells at Hebburn and Jarrow brought him to Morpeth.

Michael Turner is in his fourth year at the club too, he’s an ex South Shields defender.

Former Newcastle Utd youth player Callum Williams came to the club in November last year. The defender is one of a number of ex Spennymoor players.

Midfielders Liam Noble and Connor Oliver are both products of Sunderland’s Academy. Noble moved onto Carlisle and Notts County, where he played 99 times form each club. He was part of Forest Green Rovers National League play-off winning team and came to Morpeth in October last year.

Oliver also has league experience, with Hartlepool, Blackpool and Morecambe. He is a new signing from Gateshead, having also played at North Ferriby, Halifax and Blyth.

Ben Sayer can play midfield or centre back, joining in November 2014, he was previously at Blyth and Spennymoor.

Andrew Johnson is another signing from Spennymoor, having spent four years with them, after leaving Ashington.

Former Shildon midfielder Sam Hodgson had made 230 appearances, before he came to Morpeth. He is now into his third season at the club.

Jack Leonard is one of the most recent signings. The midfielder debuted in the pre-season friendlies, having come from Hartlepool Youth.

Shabz Mohammed was not only a junior at Carlisle Utd, but he played for England Schools under 18’s, before joining Morpeth in July last year.

Foalle is a new signing, after being a prolific goal scorer for Whitley Bay, but both Henderson and Finnigan are vastly experienced.

He was signed in June 2016n from Spennymoor, having been at York City, Forest Green, Gainsborough and Gateshead too.

Finnigan came out of Newcastle Utd youth scheme, but has spent much of his career in the Scottish Premiership. He scored 29 goals in 137games for Falkirk, St Johnstone and Dundee, before trying his hand in South Africa, with Chippa Utd and Township Rovers.

Returning to the North East he played for Gateshead, South Shield and Whickham, joining Morpeth in May last year.