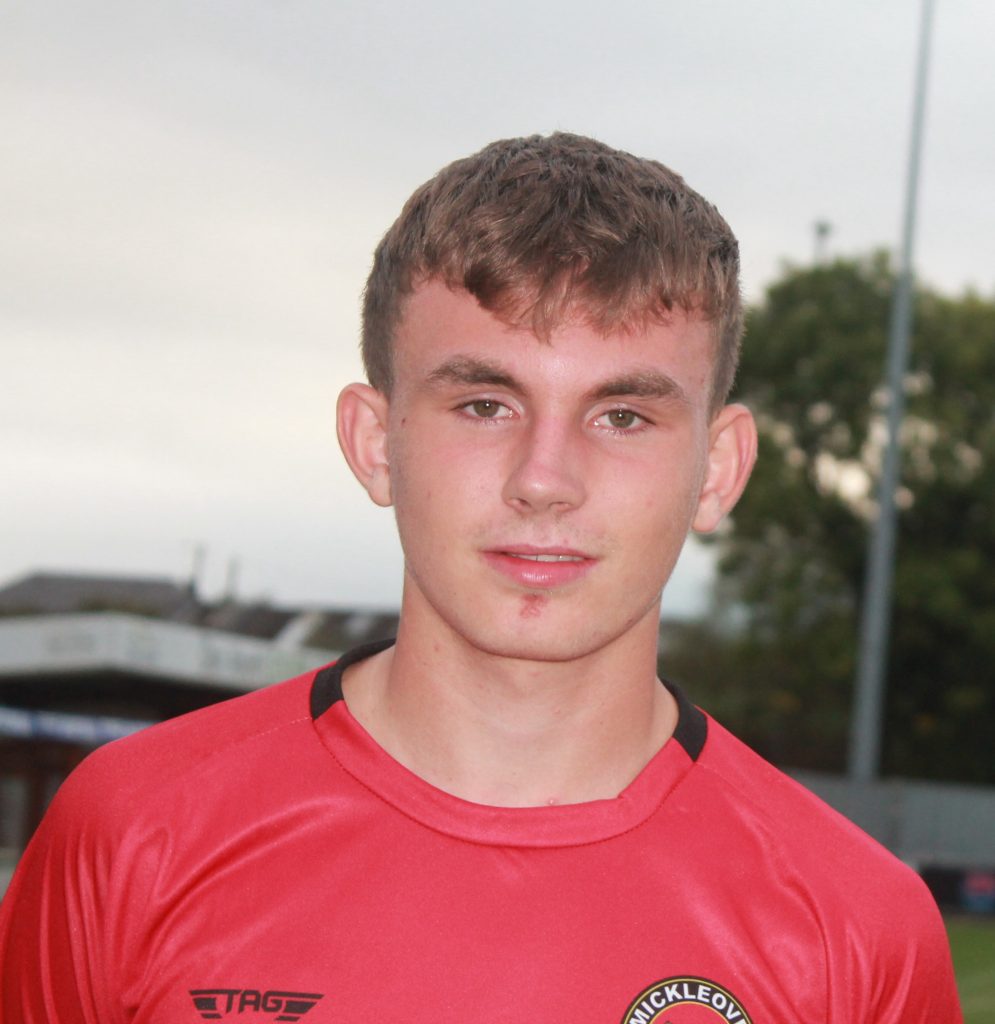 Mickleover’s The FA Youth Cup team put in another sterling performance on Wednesday night against a spirited Eastwood Town team in the first qualifying round of the FA Youth Cup. This is on the back of the previous round’s win over Borrowash Vics two weeks ago in the Preliminaries.

Pablo Mills has put together an excellent squad. The even surface of the 4G suited the teams passing game, however that is only part of the story as the hard work added to some gems of quality meant that from early on there was only going to be one victor.

The defence who were well marshalled by keeper Tom Smith were dealing with the attacking options from Eastwood and the back 4 looked solid with Cameron, Patrick, Robbo and wee Ben Lewin all playing well and starting the moves from our half.

The midfield were tenacious in the tackle winning the ball high up the pitch with Lewis and Bobby Battison outstanding and Jacob Edge-Lucas and Louis Pennington providing the platform.

The opening goal came for about the fourth corner of the night and was of the highest quality. If the delivery was good, the strike with his trusted left foot by Josh Satchwell was phenomenal. To make such good contact showed great skill and composure, as from the right-hand side of their box he rifled home a shot that flew into the net like an Exocet missile.

The second goal came after some more sustained pressure with Jacob being tripped in the box and Josh dispatching the ball low and to the right of their goalkeeper. H.T. 2-0.

Eastwood started the second half well and put the defence under some pressure but Smith’s handling in the Mickleover goal was superb and the defence kept them to some speculative shots from outside the box.

The game was over as a contest when a terrific long pass from Patrick Pugh left Josh bearing down on goal. He could have taken the ball early and ‘dinked’ the keeper, but he allowed the ball to drop and took the ball to the side of the keeper before striking the ball into the net to get his hat trick, 3-0.

The fourth was another great piece of play which started with Ben Lewin finding Robbo on the run, marauding down the left and an exquisite cross was met by the leaping Brodie Carter about eight yards out, towards the back of the goal and his header evaded the grasping clutches of the Eastwood net minder.

A very very good performance which bodes well for the future, especially as there is still room for improvement with several are getting first team experience and playing men’s football in the reserves.