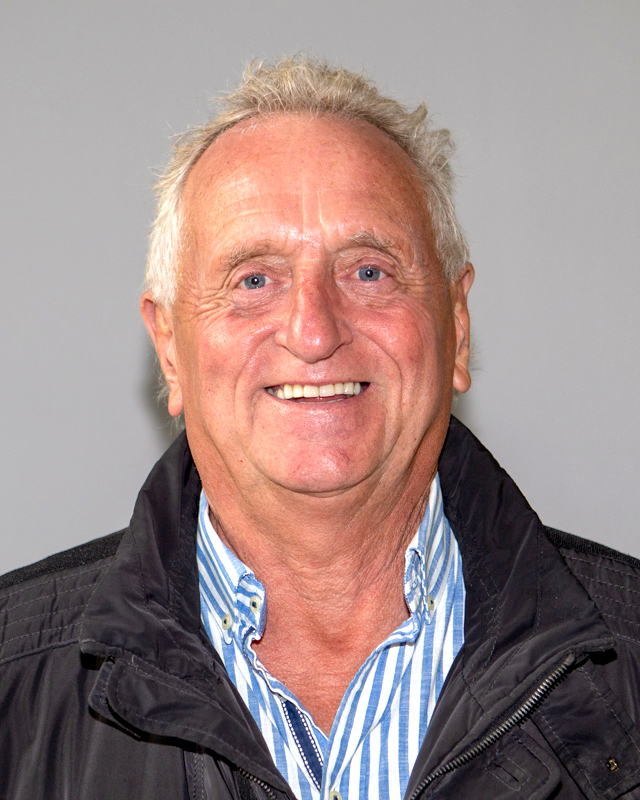 Yesterdays announcement that the Northern Premier League Premier Division would be null and void for the second successive season, was a bitter pill to swallow for table toppers Mickleover FC.

Having overcome cup runs and waterlogged pitches causing postponements, Mickleover’s perseverance to continue had seen them play 10 of their 42 matches, in contrast to Matlock Town who had only managed six.

The FA decision not to extend the season into June for tiers 3-6 was the final nail in the coffin, making it impossible to complete the remaining fixtures.

We expected this, but we were always prepared to play behind closed doors. Our players had offered to play for expenses only and sort them out with a bonus in the future and just continue to play for their love of the game.

We have to remember they are part timers and we owe the lads really and it’s a sad way to end the season again.