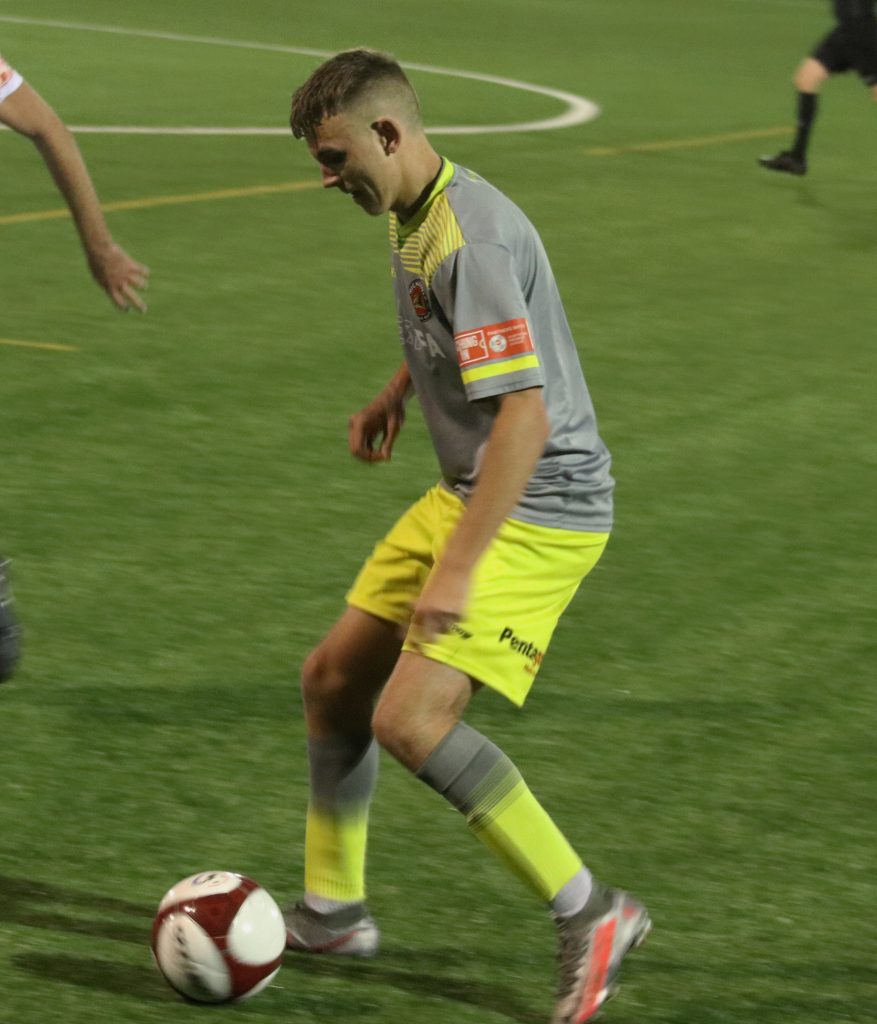 Josh Satchwell has become a member of the Mickleover FC first team squad over the last two seasons, having graduated from the teams Academy and reserve sides.

Has he always wanted to be a footballer?

Yes indeed, since the age of seven or eight it has always been my passion.

Although he is a local Derby lad, how did he get onto Mickleover’s books?

I joined the under 16 team first of all, but was also offered a scholarship with Tamworth. But I wanted to play local football and Mickleover is local to me.

He usually plays as a striker, but has he played any other positions so far?

Throughout the teams I have been mainly a striker as a youngster, but as I have got older I got moved around a lot. Striker is still my preferred position though.

As he has made his progress in football has there been any player he has particularly followed or tried to emulate?

The main player I have looked up to throughout has been Derby County manager Wayne Rooney.

He has joined in the zoom sessions with the rest of the first team squad, does he feel that helps with team morale?

Yes it’s helped the team keep fit and stay to together as a team through the Pandemic. 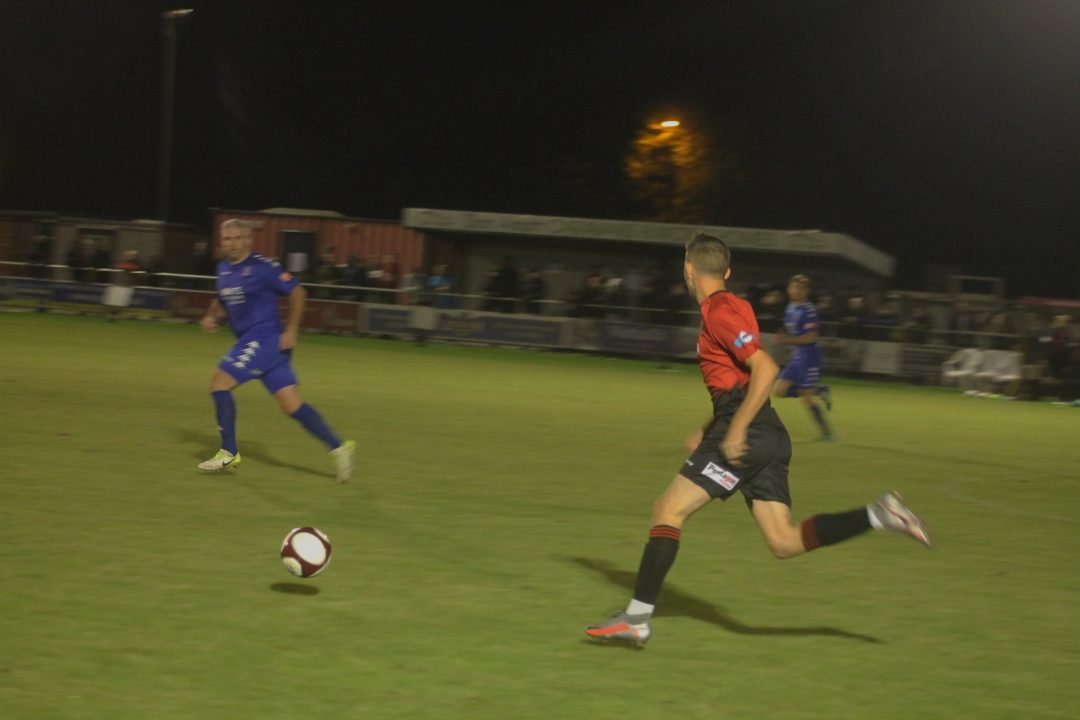 So how does he prepare himself before a match?

I would usually eat early on, then listen to some music to get me in the mood before the game.

He had a trial last year at Coventry City, so what did he learn from that?

It made me see clearly that the opportunity is there for me to progress in my career and it certainly helped me gain a lot more confidence.

Was he surprised how successful the team were up until this last Lockdown?

The season we had just went so quickly and the team were getting stronger and stronger each week.

So what has he missed most during the Lockdown?

The thing I have missed most is playing the matches, but also the training and being able to socialise.

So what was his first reaction then when he heard the season had been declared null and void?

Firstly I did expect it. But I was gutted still as we were top of the league and the lads were flying.

So what has been his fondest memory so far in his growing football career?

It was scoring my first goal for the Mickleover first team. But I just wish I had celebrated the moment a little bit more maybe.