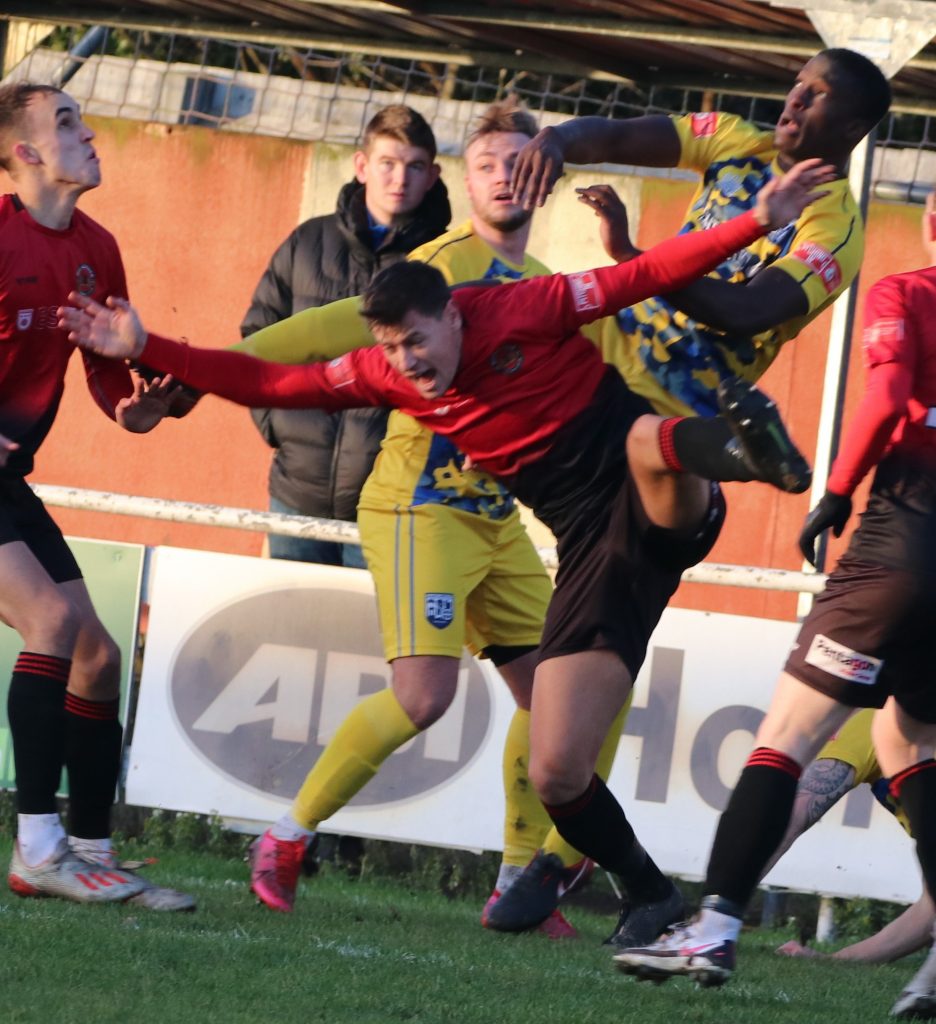 Phil Watt was one of the summer signings for Mickleover FC and quickly established himself as a solid and reliable defender, goalscorer and proud Yorkshireman.

We got married three years ago in Las Vegas, I absolutely love travelling. We have a six year old daughter and a baby on the way in June.

Had he always hoped to be a footballer?

Yeah, always dreamed of either being a footballer also a cowboy when I was a kid.

Born and bred in Rotherham, Phil joined his local club as a youngster.

I was with them from eight or nine years, they scouted me when we played a five a side tournament at Millmoor (Rotherham Utd’s old ground) with my school, which we went on to win.

Playing centre back now, but as he always played there?

I actually started as a centre forward, then played at the back a few games and ended up staying there.

But as a defender he has also scored some valuable goals this season.

I always like to chip in with a goal or two. My best tally in a season was nine, but with the quality of the lads taking set pieces here, I was hoping I would get to the 10 goal mark this season. Nearly half way there already and just hope we get to carry on.

Away from his football Phil has been a successful fitness trainer for a number of years.

I’ve been doing it over 13 years and I enjoy every moment of it. There’s not a better feeling than to help people achieve what they’ve always wanted and transform their lives.

It helps me with my football too and keeps me on top of my fitness when I am not playing.

So has he helped train anyone famous? 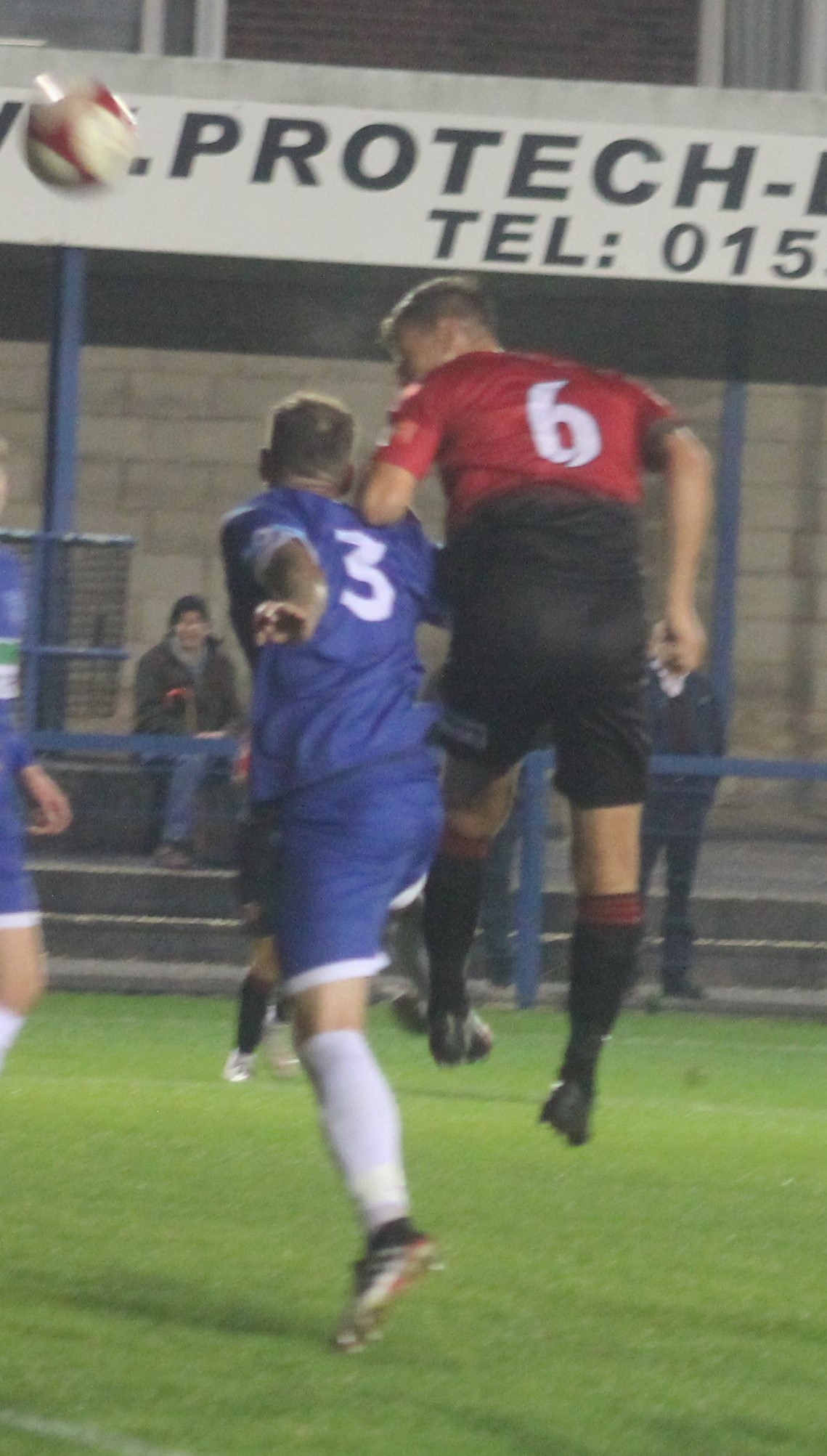 He has also been doing his bit with the rest of the Mickleover squad too during the Lockdown’s.

Yes we have been doing zoom sessions twice a week and the lads and to be fair the gaffer too, are all looking really fit. So I’m always making sure I’m finding ways to push them to their limits and take it to another level.

We want to be ready for when we get out of Lockdown and if we get the season restarted soon, if not we’ll be looking great on the beach.

Does he have a pre-match routine?

I would normally be quite busy working and putting people through fitness sessions before the weekend. Then Friday night disco with my daughter, you want to stay quite chilled, but a six year old won’t allow that.

After such a successful start to the year, as it come as a surprise?

Yes and no. With the quality of the lads and coaches here, I’m not surprised to see us doing so well.

I wouldn’t have thought we would be top with some of the teams and the budgets they’ve got in this league. It just shows though, if you have the quality and the hard work it goes a long way.

All footballers have a fondest memory, so what’s Watty’s?

Probably scoring the winning goal for Belper Town in the play-off final, unfortunately that was against Mickleover.