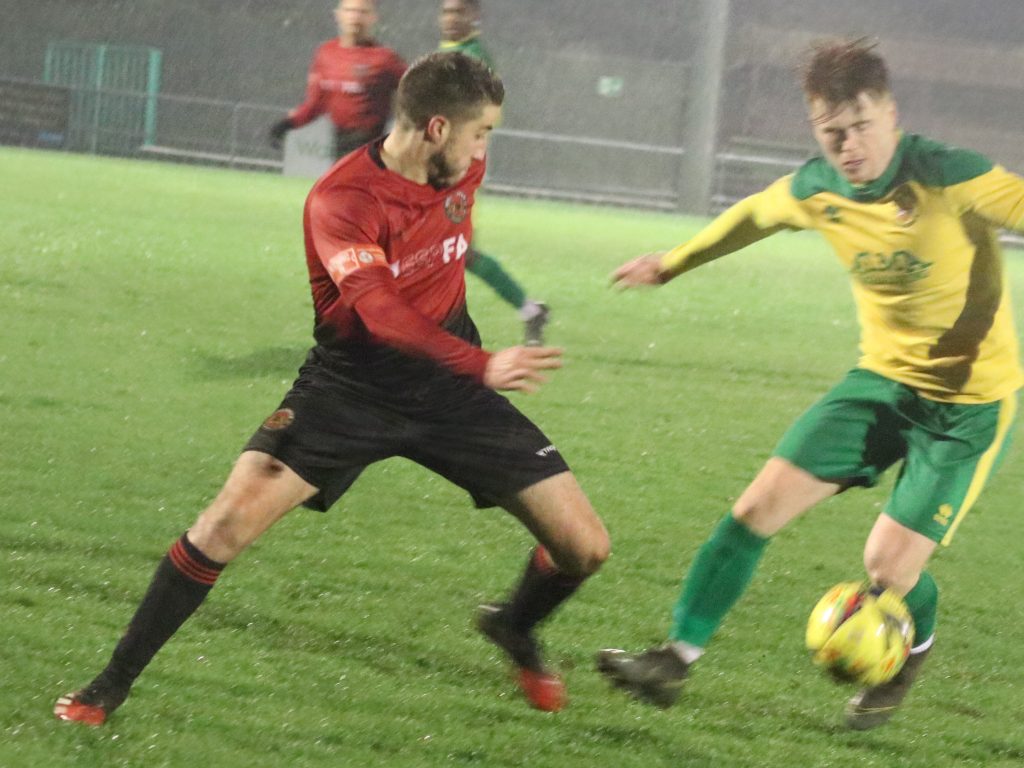 Alex Morris was another close season signing at Mickleover FC, a solid defending left back, with a flair for the overlap.

As a kid it was always my dream to become a professional footballer. I have no regrets over it not happening, as I love playing non-league football, and really enjoy my job as a PE teacher, so wouldn’t change a thing.

Hailing from the Potteries, Alex’s talents were soon spotted by one of his two main local league clubs, Port Vale.

I was nine when I was scouted in a game with my local club. There is still a group of about eight of us who had been together at the club from nine to 18 years of age. Some of them are still playing there now and we are all close mates and talk everyday still.

Although primarily a left wing back, did he ever have aspirations to play elsewhere?

Yes, I would love to say I played up front, but I can’t score for the life of me. l always liked getting forward and contributing with a few assists, but I take most pride in keeping clean sheets. Defending is the first job, if I can go forward and attack, that’s a bonus.

Anything that involves sport, meeting up with my mates at the pub and seeing as much of the world as possible. All of which has not been happening recently. 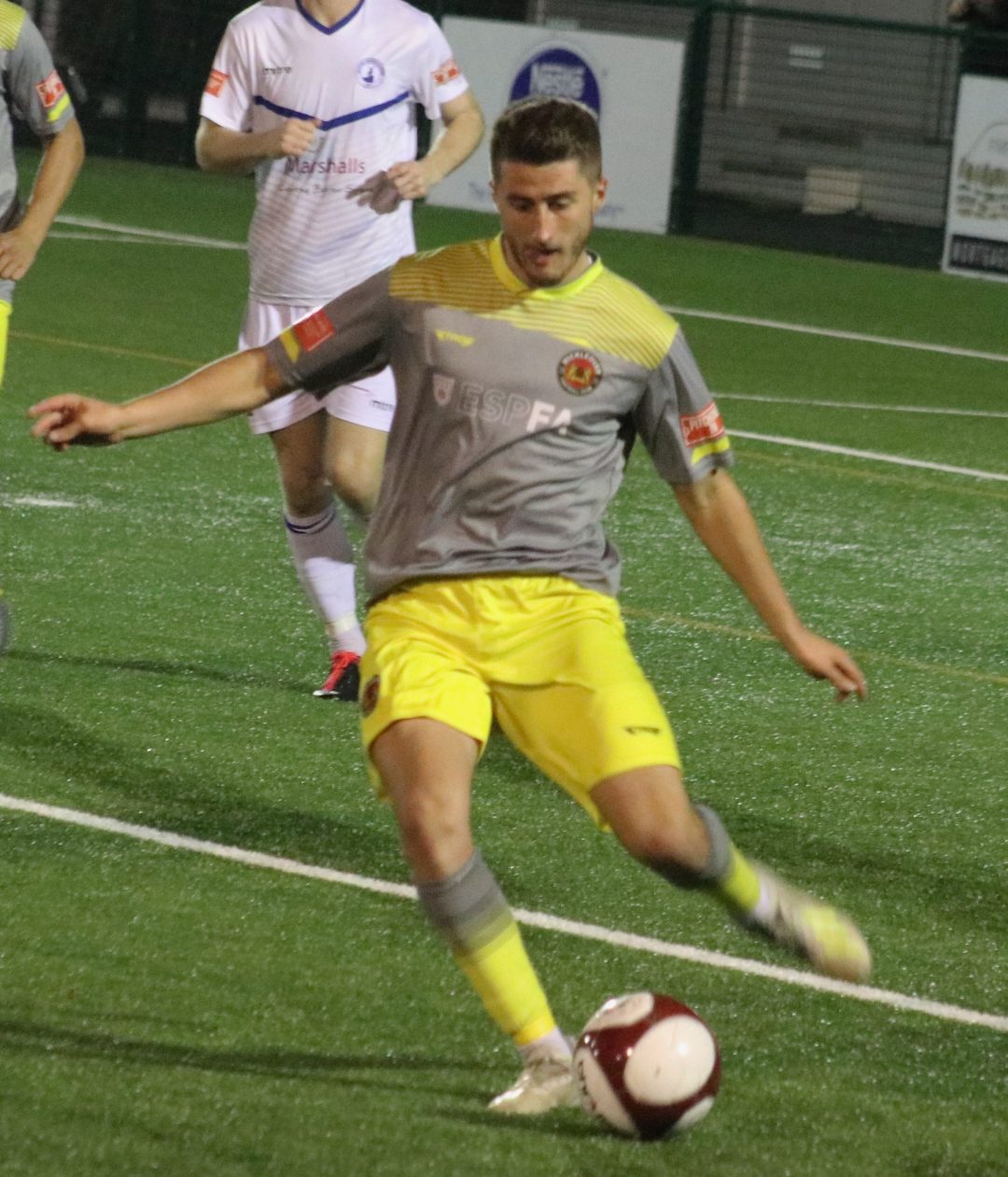 Massively yes. We’ve got a great group of lads and that’s reflected with how well we’ve been playing.

I’m working normally, but then usually chill out on the Friday evening. It’s the only time my girlfriend sees me over the weekend, so I tend to stay in.

It’s my first season up at this level, so I didn’t really know what to expect.  We did well in pre-season, so knew we wouldn’t be far off. We will give it a good go next season for sure!

Normal weekends. I love waking up on a Saturday morning, watching soccer am with a couple of oat cakes, then head off to the football.

I’ve had a few good ones. We went on a good FA Cup run while I was at Kidsgrove, but I love nothing more than winning a Derby game, or beating one of my old clubs.