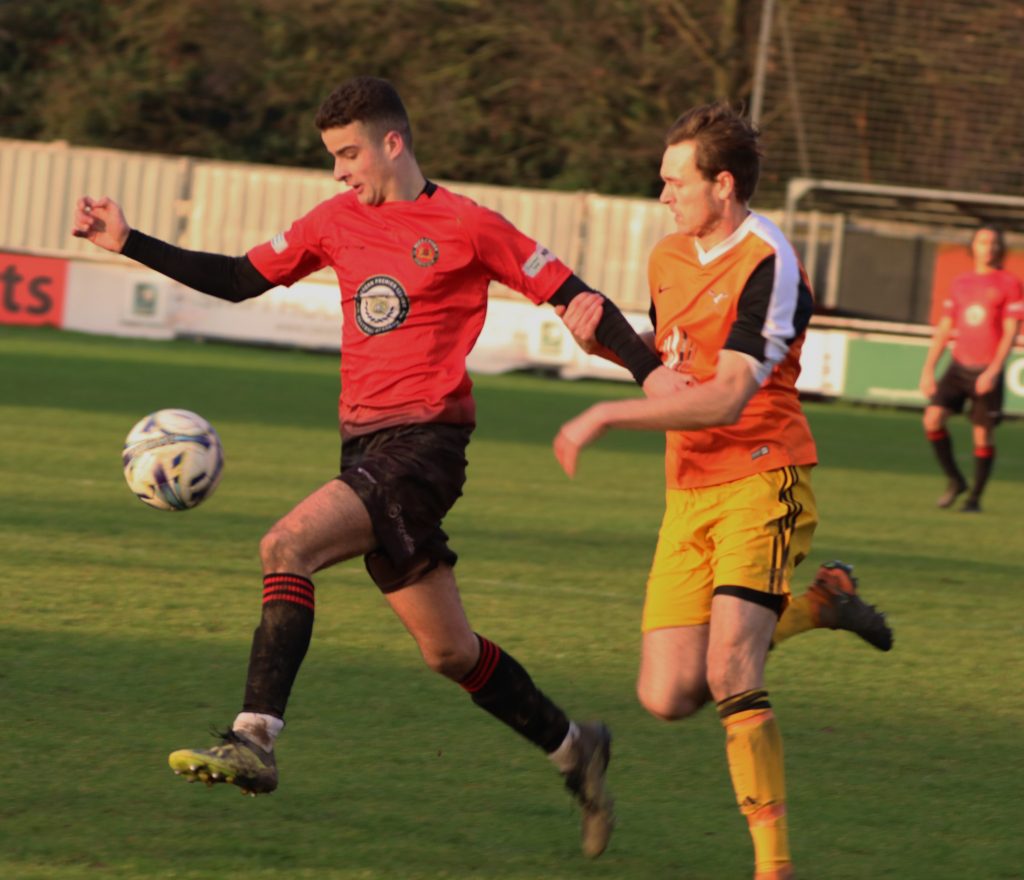 Young striker Will Monteiro joined Mickleover last July and has been part of the first team squad throughout last season.

Did he always want to be a footballer?

From a very young age, football was a massive part of my life, from playing at school with friends, to playing competitively on a Sunday.Ever since then, I have strived to keep to keep on improving as a footballer, to give myself the best opportunity to get to the highest levels possible.

He started at Rotherham Utd but then won sports scholarship.

I was at Rotherham from 12 to 16 before being released. My former coach Tom Newey spoke to me about an opportunity at a school who were offering sports scholarships to high level sports people, and after seeing the facilities and the standard of sports there, I decided it was the best place for me to go and develop my football.

He’s played in a few different positions, but how did he settle as a striker?

Playing different positions helped me understand the game from many different aspects and also allowed me to improve my own game. It was the decision of Tom Newey that I went to Queen Ethelburgas, and he decided he wanted me to lead the line for the team, and this was the best decision he could have made for me. It massively improved me as a footballer.

So how did he come from a private school in Yorkshire to sign for Mickleover?

The gaffer saw me playing for Queen Ethelburgas and approached me about coming to play for Mickleover. Once I had spoken to him about his plans with me and I had seen the standard of the players there and the teams we play against, it was a no brainer that it would be the best place for to develop my football. 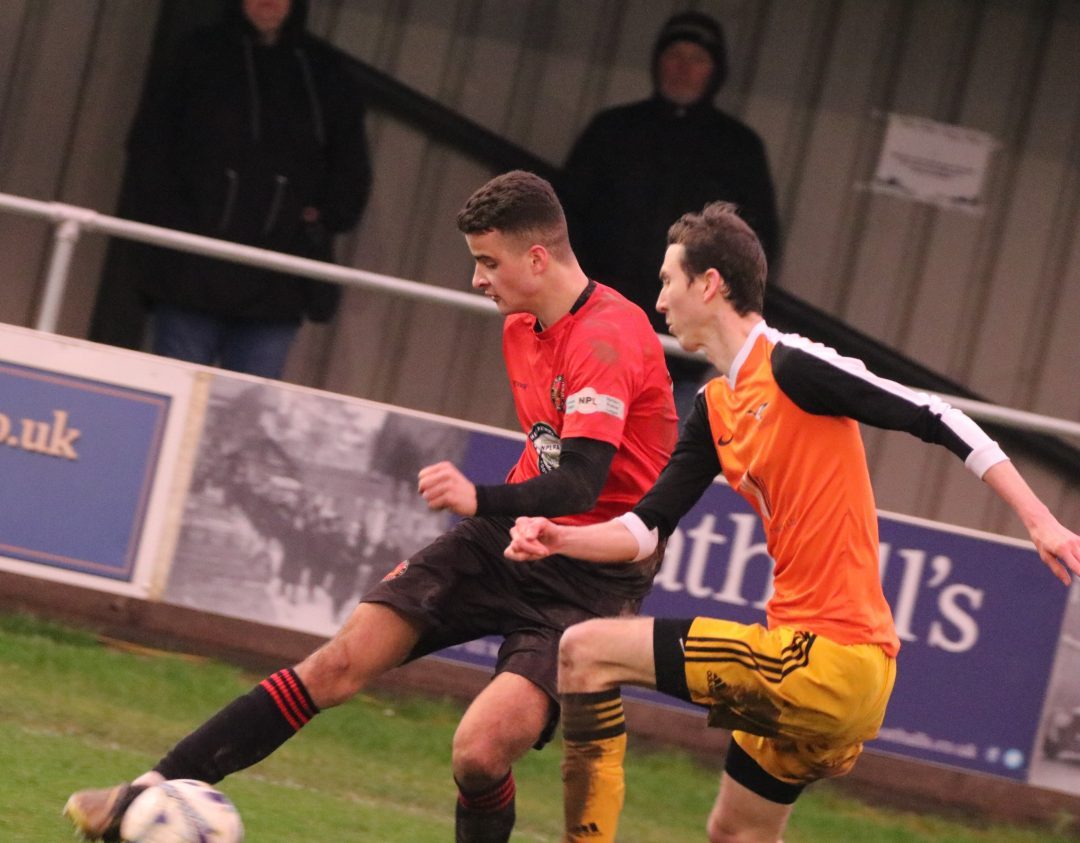 Having scored on his debut at Clipstone, that must have helped him settle in?

It was a really nice moment for me and yes it did help me settle in massively. The support and the buzz of the lads when it happened, really made me feel welcome and part of the team.

As a striker does he prefer playing as a holding target man or running at defenders?

I think it’s important to have an all round game, so I’m unpredictable to play against. I think I need to be able to hold the ball up so the team can build attacks off me, but also run the channels and stretch the pitch.

Is he hoping to progress in his career or is he happy playing at his current level?

He’s been doing the zoom sessions with the rest of the players during Lockdown, so has it helped team spirit?

Even though they are really tough, they are really good for the team spirit and keeping us engaged with each other. It’s also allowed us as a team to come back as fit as possible and maintain the high standards we set before Lockdown.

Not a lot to be honest, if I am not playing I’m watching. I do like a bit of gaming and I try and make time to be with family and friends.

What would he normally do before a match?

The day before is when I really start to prepare for a game. I like to eat pasta the night before and I also do a little foam rolling and stretching. I’ll always make sure I’m in bed at a reasonable time too.

We know it was a short season, but was he surprised how well it went?

I wasn’t really surprised because training with the lads you see the quality of the team and standards that are set from the Gaffer and senior lads. Once the train started, I don’t think there was any stopping it as a team, we didn’t fear anyone.

So when you heard the season was declared null and void, what was your first reaction?

I was really gutted to be honest. Being top of the league, we were flying and it felt like the hard work we had put in had gone to waste. However with the group of players we have, I know we will go into next season with as much drive and determination as we had this season.

What is his personal aim for next season?

To keep on improving and hopefully become a regular starter for the team.

What has been his fondest footballing memory so far?

I have got many memories, but one of the fondest was scoring in a semi-final for Queen Ethelburgas, sending my team to the final at MK Dons.