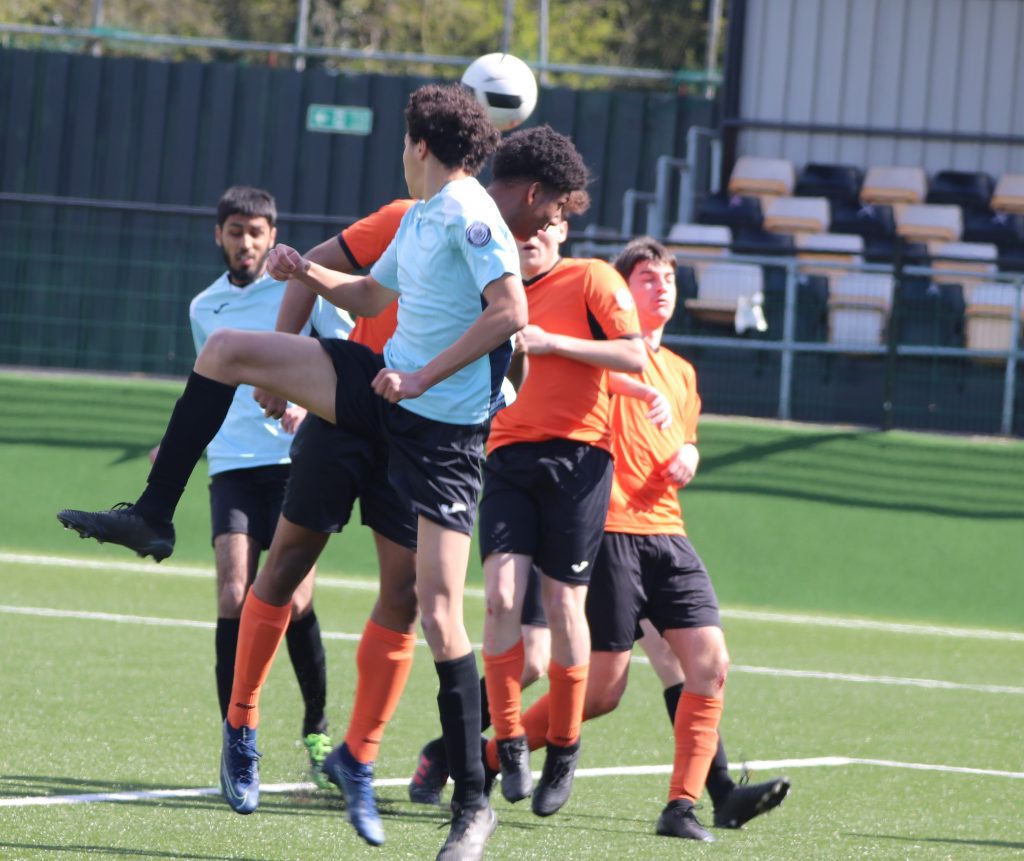 Having their match switched from home to away, Mickleover Academy first years came away from title challenging Rushall Olympic as 3-2 winners.

The opening goal came after six minutes, when Devon Smith put the ball in from the left for Emilio De Abreu to slot it home 1-0.

Only a minute later there was another chance from a free kick, but although Smith connected there was no power in his effort.

Mickleover began threaten more and more, with De Abreu having another shot saved after 11 minutes and five minutes later he was on the end of a break but his shot was saved. 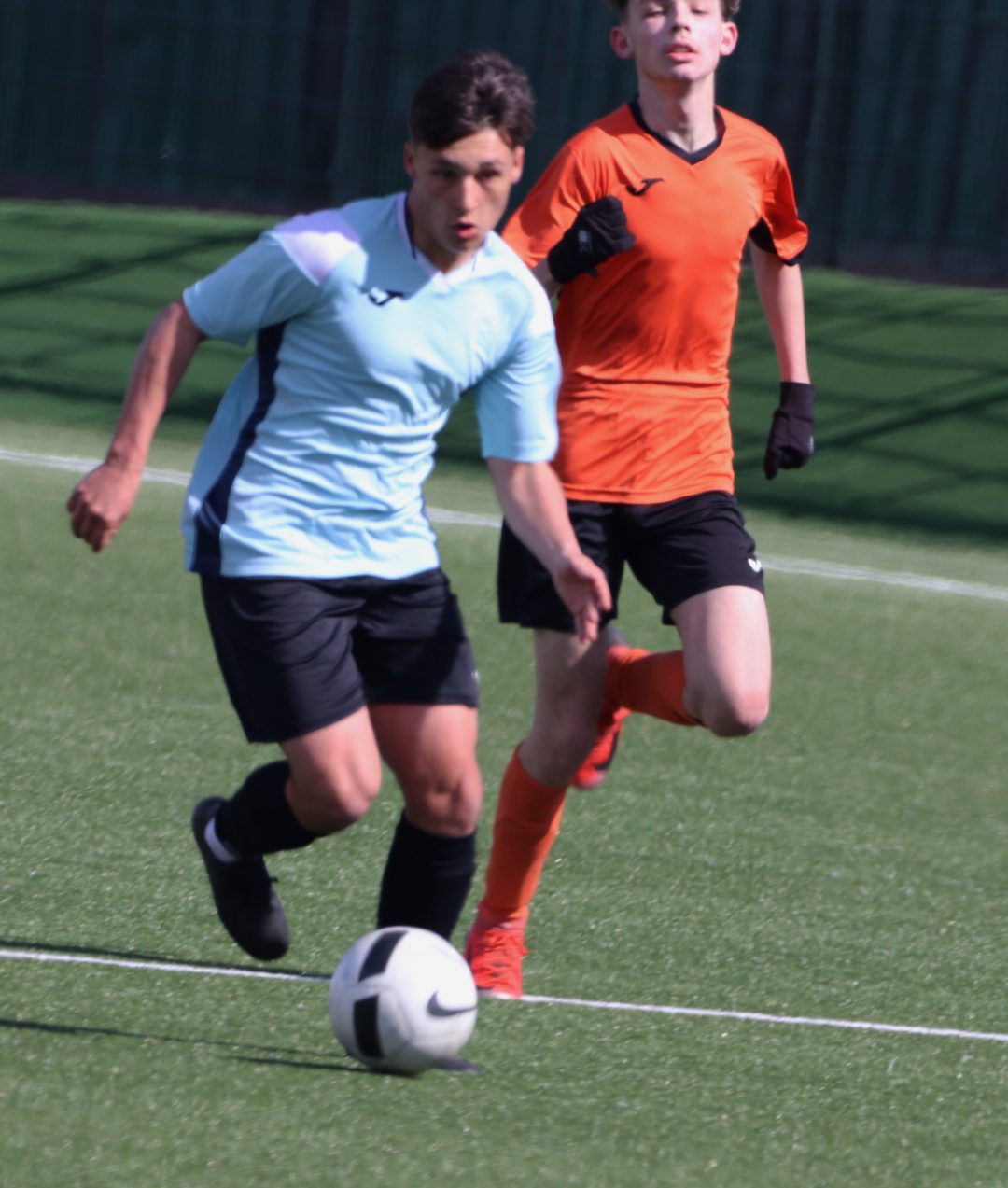 Shots were reigning in thick and fast and after 18 minutes if was 2-0. A lovely through ball from central midfield split the Rushall defence and Smith was there to put t home.

After Smith had another effort land on top for the net, Rushall had their first real attempt on goal after 24 minutes, only to shoot straight at Fin Bowen in the Mickleover goal.

Just before the half hour De Abreu earned a corner after going close again, but from the break Bowen was called into action again, diving at a Rushall strikers feet.

Rushall started to open up in the last third of the first half, but after De Abreu went close once more, Lennon Higgins tried his luck, but shot straight at the keeper. 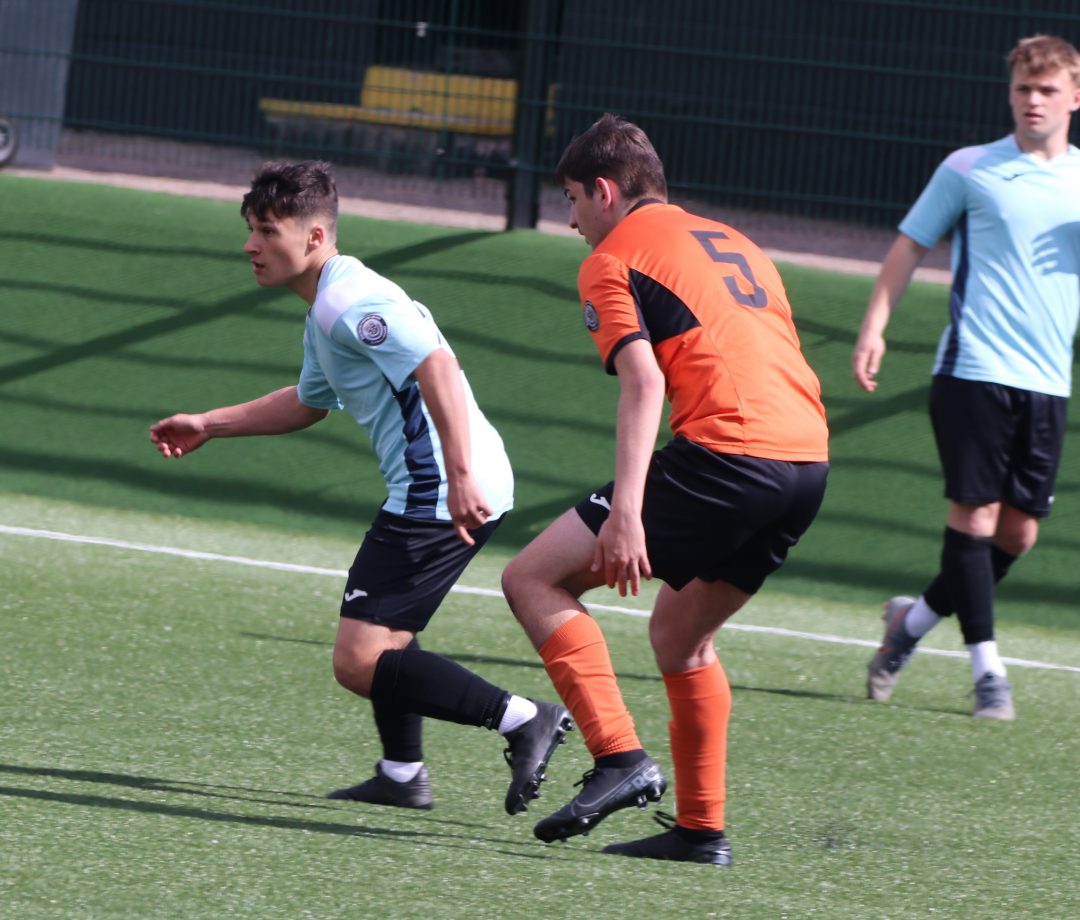 With one minute left on the clock, Rushall pulled one back after Bowen had come out to narrow the angle, so they went in it half time with a 2-1 scoreline.

They had barely kicked off the second half and it was 2-2, after Haider Amin unfortunately had the last touch, before the ball found itself in Bowen’s net.

Mickleover’s first half domination had gone, and it was Rushall piling the pressure on.

After 53 minutes Bowen was forced into another save, before Smith was on the attack again, with de Abreu just failing to connect.

Smith continued to threaten and had a couple of attempts on goal.

But after 56 minutes Rushall had a chance straight in front of goal, but failed to capitalise. 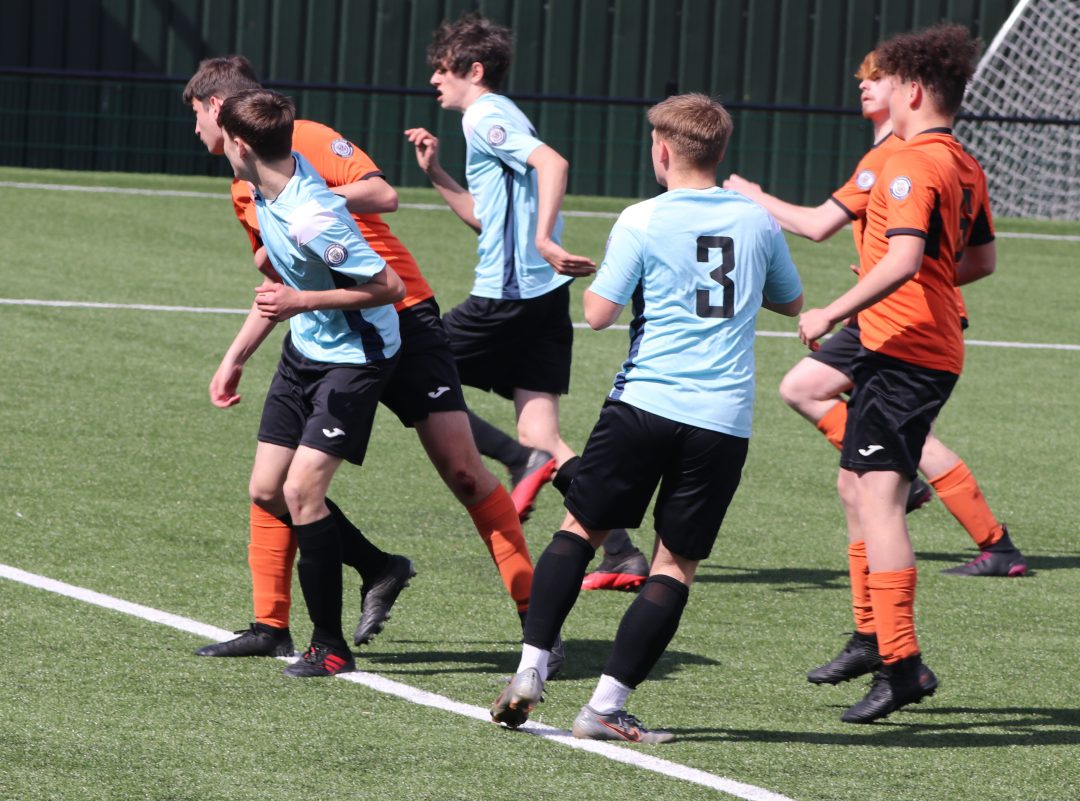 Rushall’s strong start to the second half then began to fade and with Joe Nzeyimana beginning to threaten more, he was able to provide telling through balls on a couple of occasions.

After 71 minutes Rushall hit the post with Bowen beaten, before Smith had a crack from outside the box.

Both Higgins and Tom Griffiths began to overlap more as the scent of a possible victory returned. 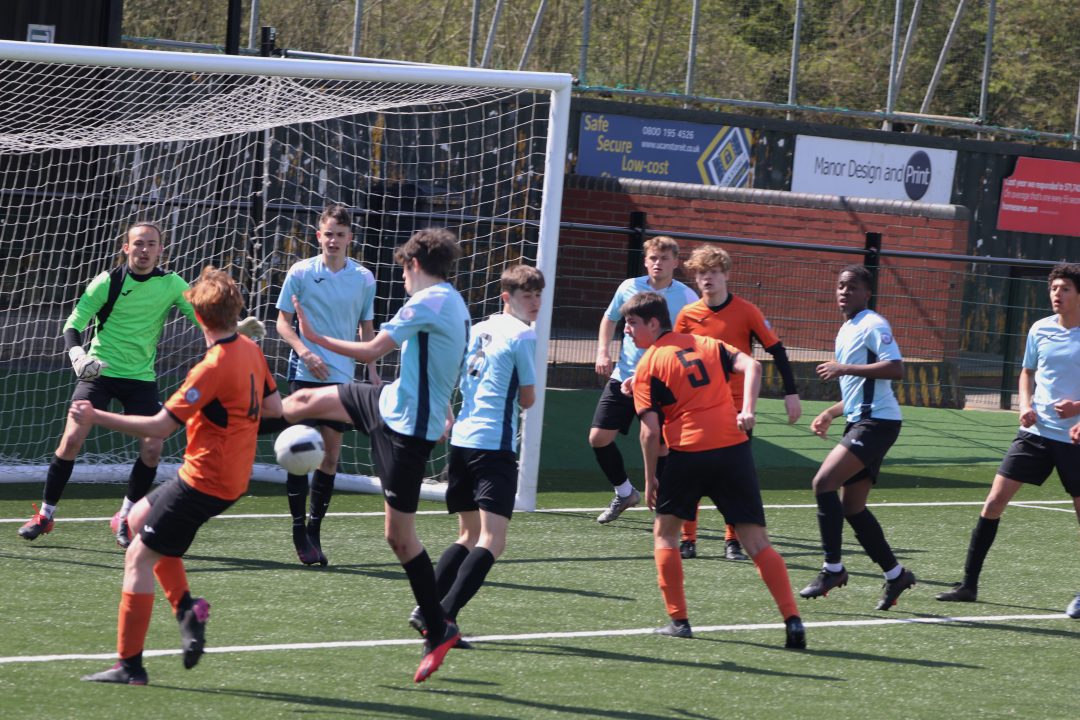 De Abreu had a shot tipped over in the 84th minute, before Bowen had another attempt to save.

But two minutes later De Abreu pulled out a shot in scrambled goal mouth and it was 3-2.

Rushall had one last chance with a direct free kick just outside the box in the final minute, but with the shot well off target, it was Mickleover returning home with three points.

They are back in action again on Thursday away to Belper Town.