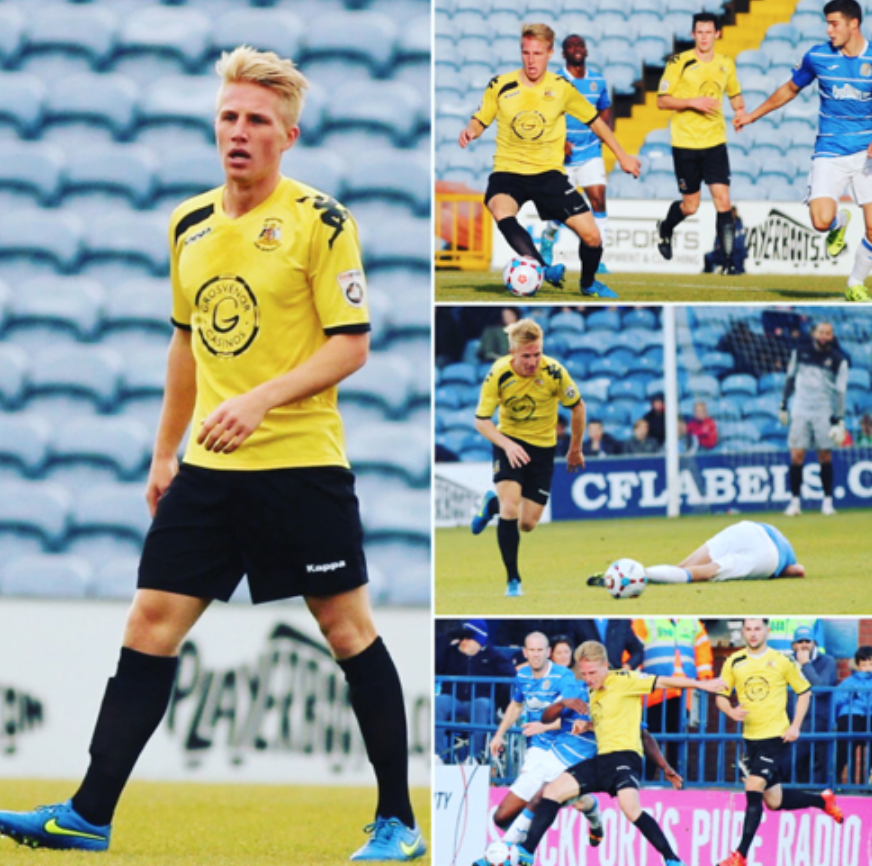 We are delighted to announce that highly-rated midfielder Jake Scott has signed for Mickleover Sports who beat a number of other clubs to his signature.

First-team manager John McGrath had the following to say…

“I am delighted to complete the signing of Jake Scott. Jake is a player I have tried to sign before and with the help of our chairman Don Amott and all our club committee we beat a host of clubs vying for Jakes signature.

He’s a holding midfielder by trade but can also fit in at right back so his versatility will be really important to us as the season progresses.”

Scott (23) started his career at Barnsley and where he developed for 13 years, signed at the age of 7 (2000 – 2013): Played 1st reserve game at 14 years old and was then made captain and lead the team out at Stamford Bridge vs Chelsea in FA Youth Cup (1st year scholar). Jake played 3 times for the Barnsley first team in pre season (2 starts).

So far, Jake has made just over 130 appearances in non league, approximately 122 of those after leaving Barnsley FC in November 2013. 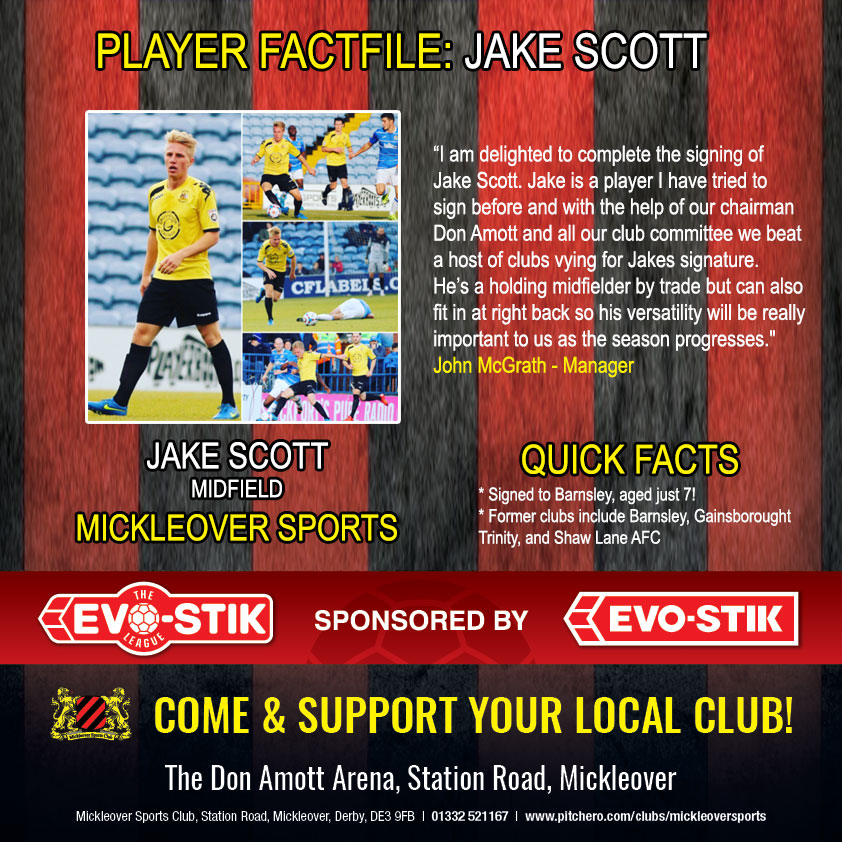