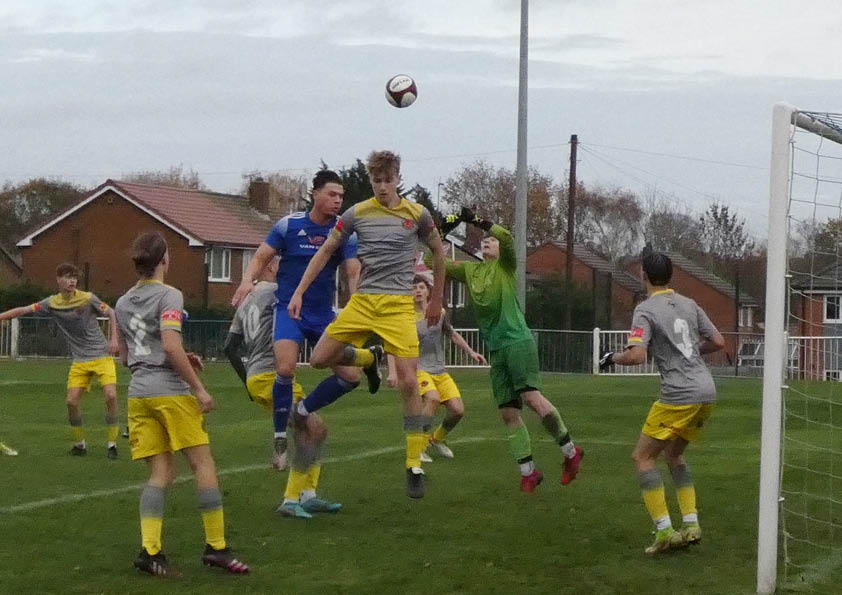 Mickleover Reserves were in action over the weekend, visiting Pinxton for their first game in two weeks.

Sloppy defending from the kick off gave the hosts an early lead, 0-1, before Mickleover started to fight back and put a ball across the goal face, but no one was there to collect.

As they continued to seek the equaliser, Rock sent Marshall on a run, but the keeper saved, and then Ryder had a shot cleared off the line.

Elliott then fired over after a good strong build up, but Pinxton were then awarded a corner, which was a clear goal kick and scored number two before half-time, 0-2.

The second half started with Mickleover on the offensive and looking much stronger, they limited the hosts to just one chance, which unfortunately was converted without reply and so it ended pointless 0-3.