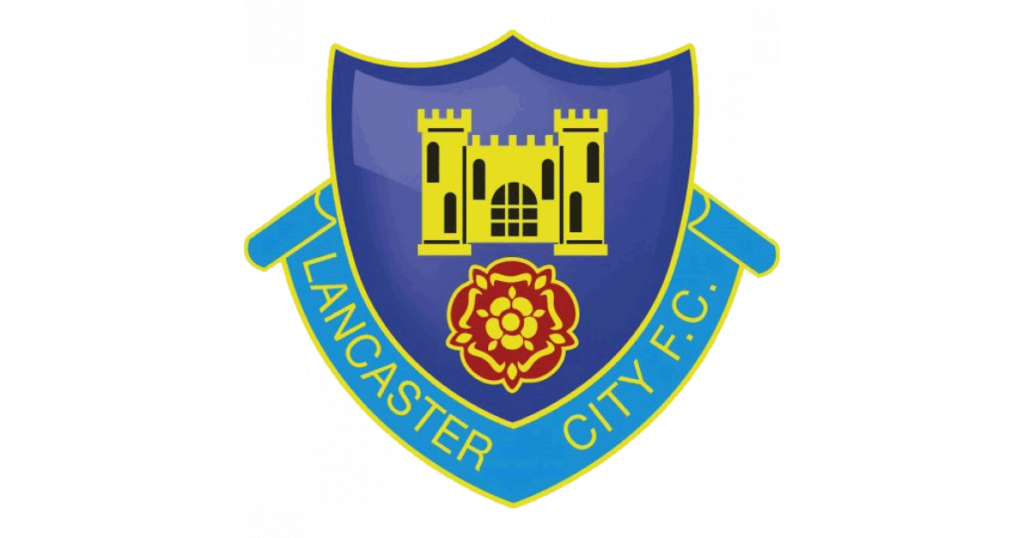 With only three league games remaining Sports simply must take maximum points from this weekends game against Lancaster City. With rivals Bamber Bridge making a trip to Hyde United, it’s important that Sports at a minimum match their result this weekend with Bamber having a game in hand the Saturday after due to Sports not playing because of North Ferriby going bust.

LAST TIME OUT
Lancaster’s last game was last weekend when they hosted Grantham Town and they shared the points in a 1-1 draw. Jordan Adebayo-Smith gave the Gingerbreads an early lead but with four minutes to go Charlie Bailey snatched a point for the hosts to take a point from the game. Sports also took a points from their last game on Tuesday night in a uneventful dull 0-0 draw at home to Witton Albion to extend their leas over Bamber Bridge to four points.

SPORTS TEAM NEWS
Nathan Jarman is still out. Durrell Berry missed the Witton game with injury but is expected to return. Everyone else is presumed fit and available for selection.

GOING TO THE GAME?
The game is a 3pm Kick Off at the Don Amott Arena on Station Road, Mickleover, DE3 9FB with Admission Prices set at £10 Adults and £7 Concessions, £2 12-16 Year Old’s and Under 12’s FREE with a full paying adult. Burton Albion Season Ticket Holders not going to Scunthorpe United are being encouraged to come along to support their local non league side with reduced admission of £7 on production of their club’s season ticket at the turnstile. The bar and snack van will be open as usual serving hot and cold drinks and food before during and after the match. Your new look Sports Report Match day Programme will also be on sale at the turnstile for only £2! This features the thoughts of Chairman Don Amott and Manager John McGrath plus all your usual content.