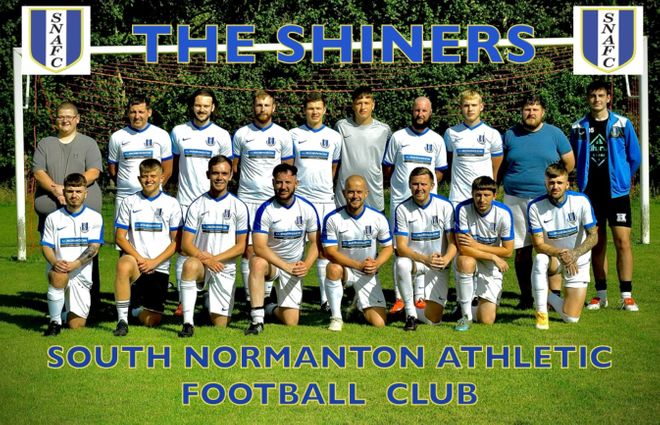 With Tuesday nights match at Arnold postponed it’s been two weeks since Mickleover Reserves were last in action.

This weekend’s visit is to South Normanton, where the home side lie fifth in Central Midlands South Division, one place about Mickleover.

South Normanton have four wins from seven games, but lost their last match 3-0 at home to Bildworth, with their last league win being on October 3rd 5-1 at Nottingham.

Mickleover are two points behind but have two games in hand, plus a superior goal difference of +8 compared to +1.