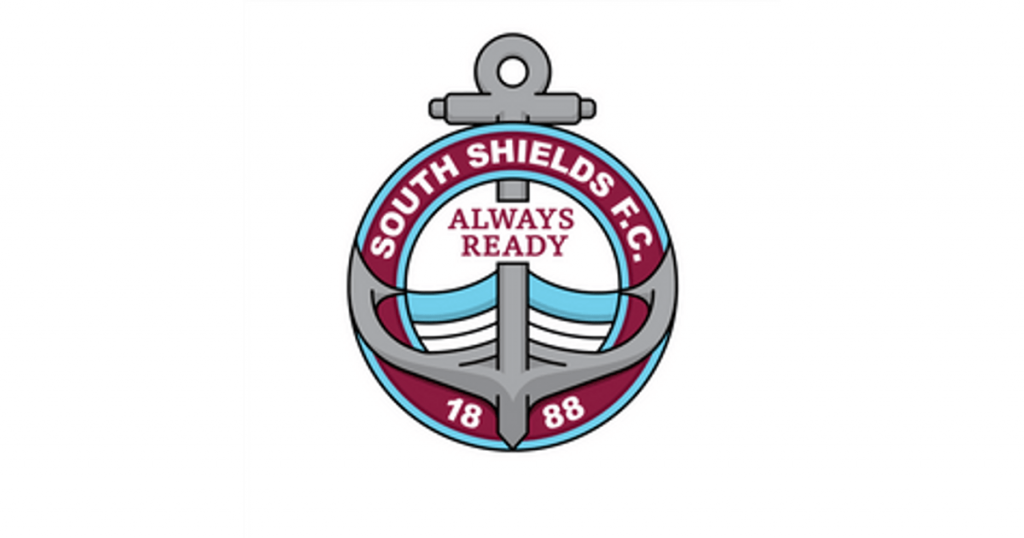 If the 2019/20 had run its course, South Shields would have been probably starting their National League campaign next month, but circumstances prevailed and they will be out to prove themselves this weekend.

So far they have won four of their seven friendly matches, but lost 1-0 to Gateshead last weekend.

It’s a choice between Myles Boney and Ross Coombe for goalkeeping duties.

Boney was on a season long loan deal from Blackpool last season, but has now made his move permanent. He had been at Bloomfield Road since 2015, made two first team appearances and also had loan spells at Nantwich and Solihull Moors.

Defender Jordan Hunter was also a loanee last season and as now signed permanently. A Liverpool junior he went to Sunderland in November 2018 and made his first team debut in the EFL Trophy the same year, before his move to South Shields last year.

Primarily a right back, Craig Baxter started his career at Newcastle Utd. Released by them in 2006 he joined Gateshead, before returning to them after a year at Bedlington Terriers, and is now in his fourth year at South Shields.

Centre back Dillon Morse started off as a Carlisle Utd junior. The young centre back left in 2014 to join Newcastle Benfield, before going on to Gateshead and Blyth Spartans. He is also in his fourth year at the club.

Matthew Wade is one of the teams younger defenders, have come through the teams own Academy. He also gained international recognition being selected for England Schoolboys.

Gary Brown is an ex Darlington player, he came to South Shields July last year. He spent six years with the Quakers until his departure in May 2018.

In midfield or defence Callum Ross spent time at Newcastle Utd and Sunderland during his time with Cramlington Juniors. He had three years on Sunderland’s books before returning to Cramlington and then went to the US and played three years at Wingate Bulldogs.

Over the next three years he played Pro Soccer for Charlotte Independence and Oklahoma City Energy, before joining South Shields in January.

Another Academy product is Will Jenkins, the midfielder scored on his first team debut last December and has now signed pro.

Phil Turnbull is one of the clubs most experienced midfielders. A Hartlepool youth player, he was loaned to Gateshead and Blyth Spartans, before his two year stay ended with a move to York City.

He returned to Gateshead in 2008 for a seven year stay, notching up almost 300 appearances. Another two years at Darlington where he was also caretaker manager preceded his move to South Shields in May 2018.

Arron Thompson came to the first team via the Academy and has been a member of the squad for just over a year.

Robert Briggs is the club captain, the midfielder having spent his whole career in the North East. From starting out at Gateshead, he has played for Blyth Spartans, Sunderland RCA, West Aukland and Spennymoor, before coming to South Shields for the 2015/16 season, after briefly been the books too as a teenager.

Experienced winger Josh Gillies represented England C, but started out playing for Sunderland Nissan and Newcastle Blue, before Blyth Spartans snapped him up.

He played at Whitley Bay and Gateshead before going into the Football League with League One Carlisle Utd in 2013, where he made 18 starts scoring one goal, during a stay that included loans at Cambridge Utd and Halifax, before returning to Gateshead in 2015 and ultimately South Shields from 2018.

Nathan Lowe is another midfielder, coming from the Burnley junior scheme. After his release he had a year at FC United, before joining Southport in 2017. He is in his third season at South Shields.

Striker Jason Gilchrist started out at Burnley too and was another England C player. He was loaned to Droylsden, Accrington and Chester before leaving Burnley in 2016. He had a year at FC United, two years at Southport and a loan at Stockport County, before his present move in 2019.

Darius Osei had been with Stalybridge Celtic for two years when League One Oldham Athletic signed him. In an 18 month stay he scored three goals in 27 games, before being released, where he saw out the rest of the 2017/18 season at Maidstone.

He started last season at back at Stalybridge, before joining South Shields in February.

Regular goalscorer Lee Mason just crossed the Tyne when he signed in 2018, from neighbours North Shields. He has also played for Blyth Spartans, Whitley Bay and Whitby Town.

Sam Hodgson is another home grown talent, the young striker signed permanently just after his 18th birthday after graduating through the clubs Academy,

Adding an international flavour is former PSV Eindhoven junior Wouter Verstraaten. He played for teams in the US and Netherlands, before joining Consett from VV Geldrop. The full back came to South Shields in January.

Striker Alex Kempster is a new signing. He started off in the North East with Whitley Bay, before joining York City in February 2018. He had a loan at Spennymoor too, before leaving York for South Shields last month.

In Jon Shaw they have another England C striker and long server. As a Sheffield Wednesday Junior, he played 24 first team games for the Owls before moving on via York City, Burton Albion, Halifax, Rochdale, Crawley, Barrow, Gateshead, Mansfield and Luton Town.

Massively experienced he won the Conference Premier with Luton and the FA Vase with South Shields in 2016/17 having joined the club in July 2016.

Will McCamley is a former South Shields youth product, returned on loan from Huddersfield Town, who was also loaned to Hyde Utd last season.

Dom Agnew is another home grown product on the edge of the first team.

Although Mickleover manager John McGrath has his full squad available to him, the South Shields squad with its strength in depth will be tough break down.