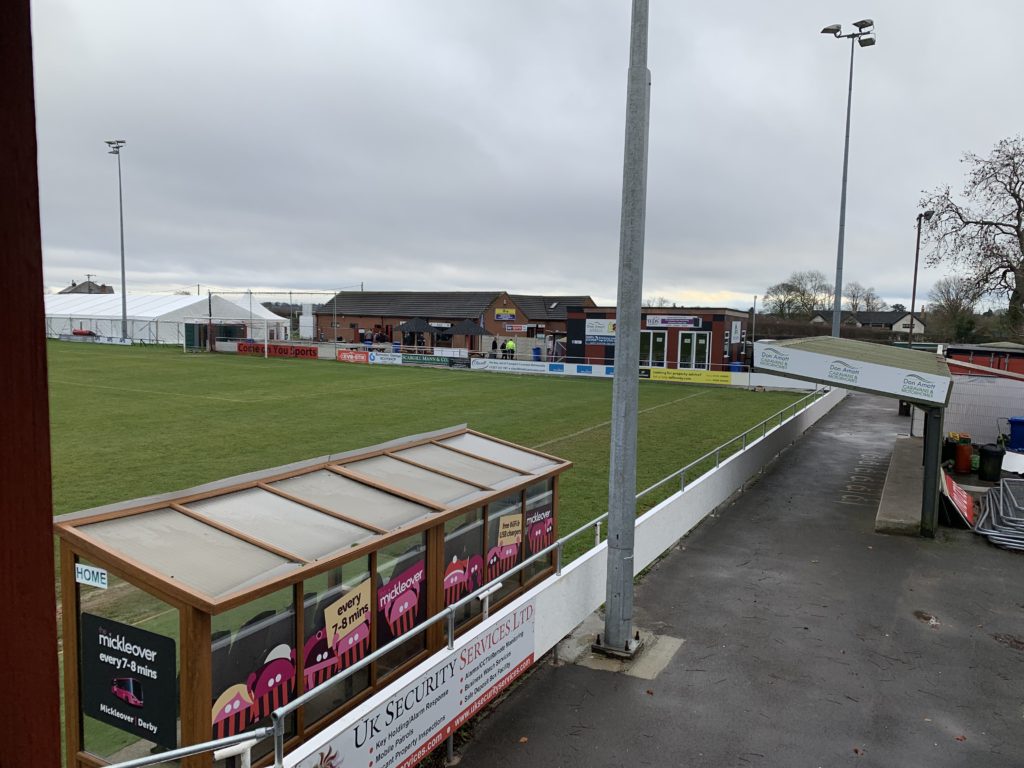 On the 13th minute, Farsley had another chance to score from James Spender but as it was curled in, Lewis saved the ball. A minute later, Sports had a corner after a shot was deflected. John McGrath took the corner and Pablo Mills headed the ball but went straight to the keeper. On the 16th minute, a Farsley kick is crossed in and headed by Ben Atkinson but goes wide of the left hand of the post.

On the 49th minute, Farsley had a chance to equalise from Nathan Cartman but was caught by Lewis King before Farsley had another shot and was tipped out for a corner. On the 54th minute, a corner was awarded to the Sports. The corner from John McGrath found the head of Pablo Mills but goes out wide of the left-hand post. Farsley got the equaliser on the 57th minute after a free kick was awarded to Farsley. Will Hayhurst took the free kick and went around the wall and into the left-hand corner. Sports made a substitution on the 60th minute after Evan Garnett goes down. Jack Walsh replaced Garnett. On the 61st minute, Farsley had a chance with Nathan Cartman’s shot curled in and went wide of the right-hand post.

On the 68th minute, a chance for Farsley by Paul Walker was blocked and out for a corner. Corner went and was kicked out. A substitution for sports came on the 69th minute with Karel Tvaroh replacing Jake Scott. A goal came on the 76th minute for Farsley after the Celtic was awarded a penalty. Ben Atkinson took the penalty kick and was smashed into the bottom left corner. Two minutes later, a chance came for sports to equalise. Nathan Jarman struck the ball but was saved by Kyle Trennery and out for a corner. Corner was taken but kicked out. Sports final substitution consisted of Will Norcross replacing Ted Cribley on the 84th minute.