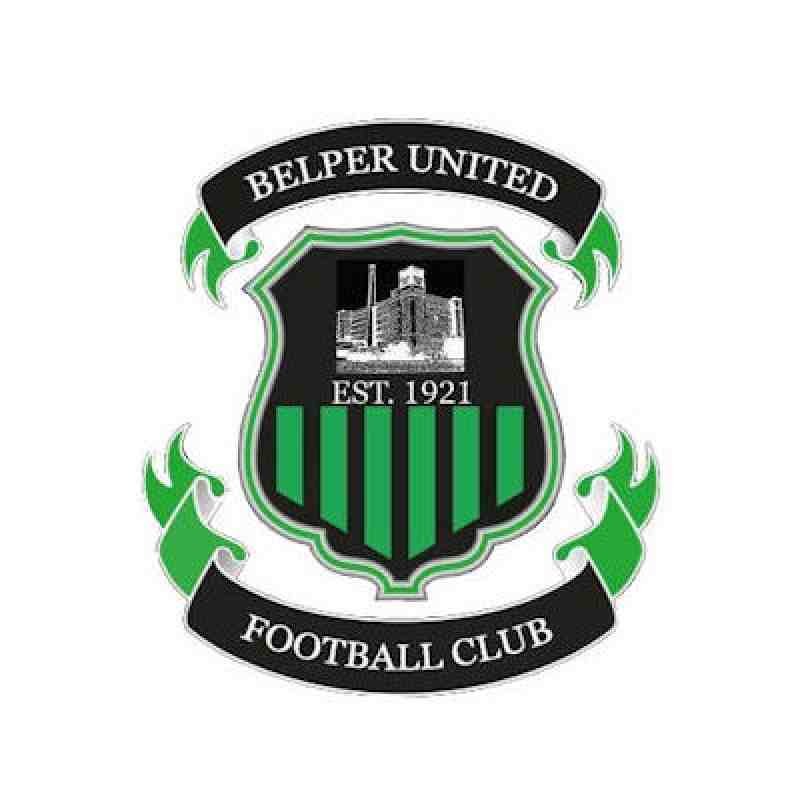 The Derbyshire Senior Cup is now Sports only possibility of silverware this season after being knocked out of the League Cup last week. This time it’s the Derbyshire Senior Cup Quarter Final against Step 6 side Belper United from the East Midlands Counties League. Sports have faced two Step 6 sides in Haughmond and Anstey Nomads this season in the FA Cup, winning 6-0 and 7-1. However Belper United, who ground share with Belper Town, have been on a good run of form recently and will be a really tough test for Sports. It also offers a chance to gain some much needed confidence and to give those some game time who may not have had so much in recent games. But be in no doubt that Sports want to win every game and will line up with as strong a line up as possible for this game.

LAST TIME OUT
Belper United’s last game came back on Saturday 24th November with a 4-0 away victory at Mansfield based Clipstone in the East Midlands Counties League. Sports come into the match off the back of the 2-1 defeat at home to Farsley Celtic last Saturday.

SPORTS TEAM NEWS
Niall Dorran is the only one confirmed as ruled out. Evan Garnett is likely to be rested after a minor hamstring pull picked up on Saturday. Everyone else is presumed fit and available if selected.

GOING TO THE GAME?
The game is a 7:45pm Kick Off at the Don Amott Arena on Station Road, Mickleover, DE3 9FB with Admission Prices set at £10 Adults, £7 Concessions and £2 for Under 16’s. Derby County, Burton Albion, Nottingham Forest & Leicester City Season Ticket Holders are being encouraged to come along to support their local non league side with reduced admission of £7 on production of their club’s season ticket at the turnstile. The bar and snack van will be open as usual serving hot and cold drinks and food before during and after the match. Your new look Sports Report Match day Programme will also be on sale at the turnstile for only £2! This features the thoughts of Chairman Don Amott and Manager John McGrath plus all your usual content.