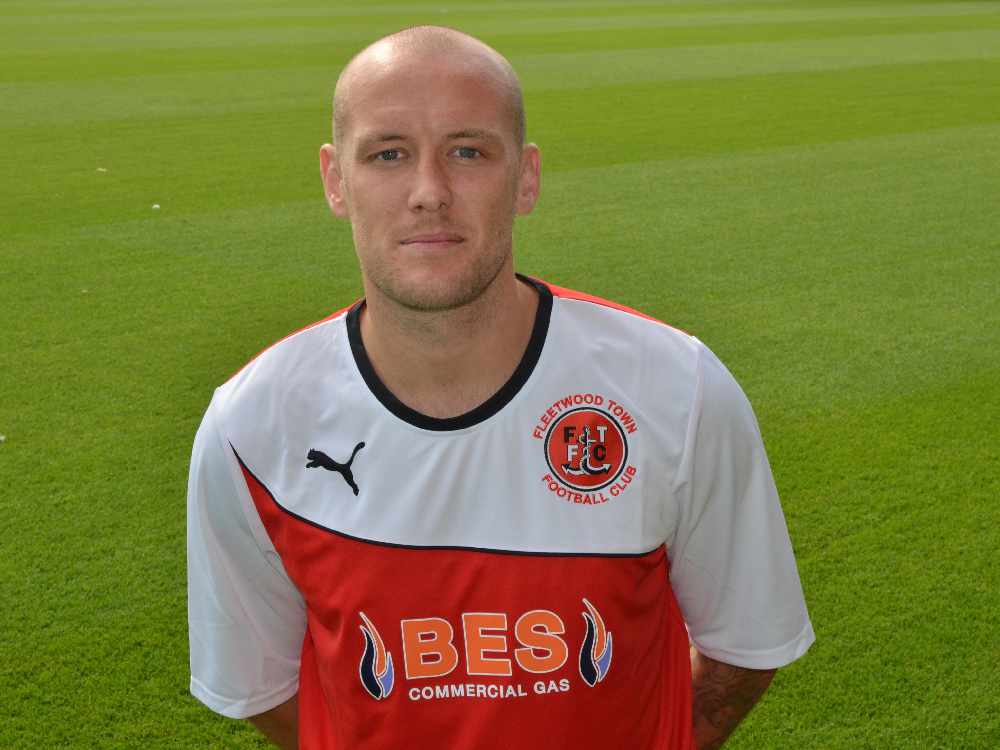 Mickleover Sports are delighted to announce the capture of experienced defender Ryan Cresswell.

The former Sheffield United Academy graduate will provide some much needed defensive options to go along side Pablo Mills, Durrel Berry and Joel Bonner who are already at the club.

Ryan will go straight into the Sports side to face Scarborough Athletic at the Flamingo Stadium on Saturday 23rd February.