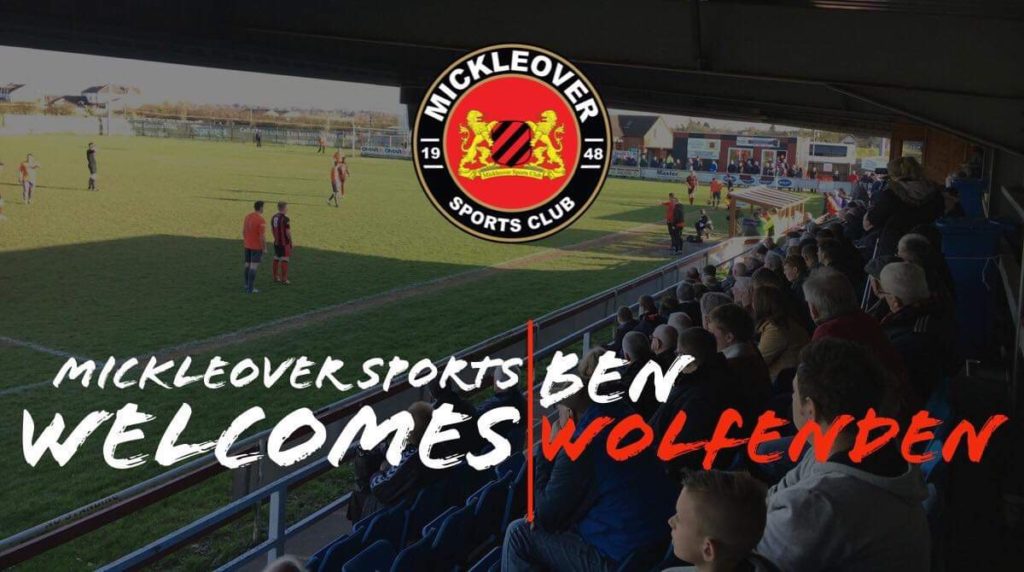 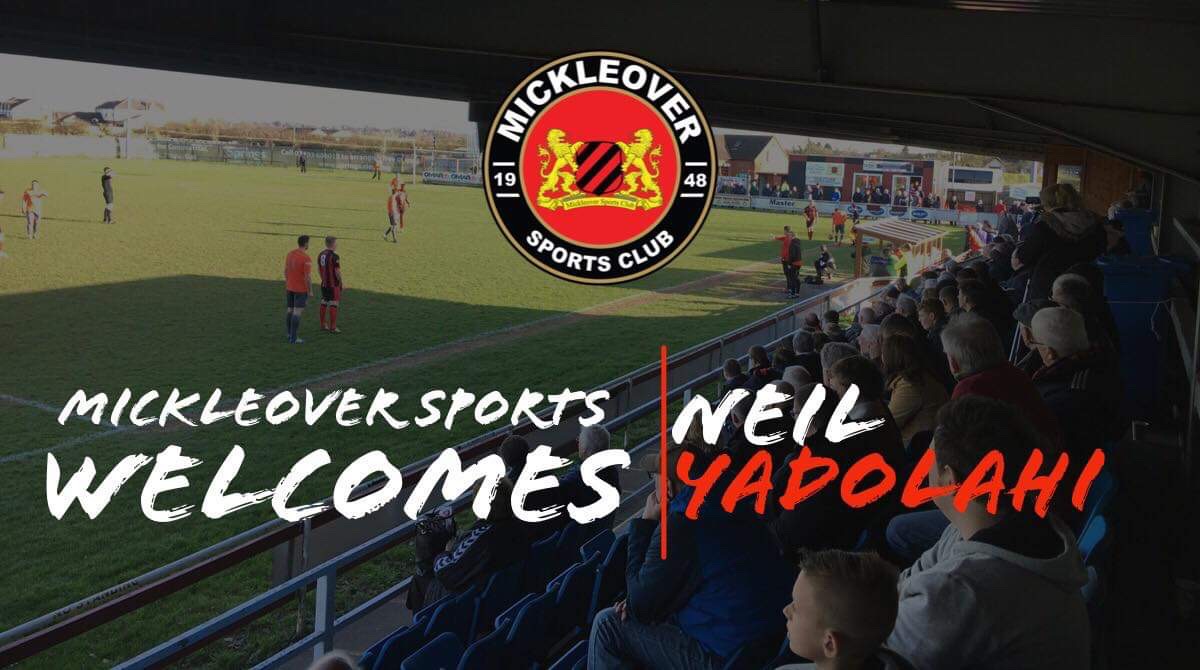 Striker Ben Wolfenden and Center Back Neil Yadolahi have both been signed up as free agents to help Sports fight the drop in their remaining seven games of the season.

Ben Wolfenden,21, is a striker that has graduated from the AFC Bournemouth Academy and most recently found himself at fellow Premier League side Tottenham Hotspur from 2012 till being released in 2018.

Ben is 6’1 centre forward who joins Sports after being recommended to John McGrath and after impressing in training has been signed up.

Neil Yadolhi,25, is a well traveled center back who was signed by Burnley at age 16 for £150,000. Having played under Owen Coyle, Eddie Howe & Sean Dyche during his time with the Clarets, he then went onto sign foe Nigel Clough’s Derby County. He then departed the Rams for Turkish Side Bursaspor in 20145 on a 2 and a half year deal. After just nine months Neil left Turkey, had a short stint at Swansea City on loan before enjoying a few years in Ireland with Bohemians and Drogheda United. Injuries prevented a longer stay and after his departure from Ireland he signed for MLS side Vancouver Whitecaps but has most recently spent time in Iran with top flight club Saipa. Neil has represented Ireland at all youth levels from U15 TO U21 due to having an Irish mother and has also featured in both Iraq and Iran National Squads due to his fathers joint nationality with both nations.

We welcome both players to Mickleover Sports and hope they enjoy their time with the club. Both will go straight into the squad to face Whitby Town on Saturday 30th March at The Don Amott Arena.