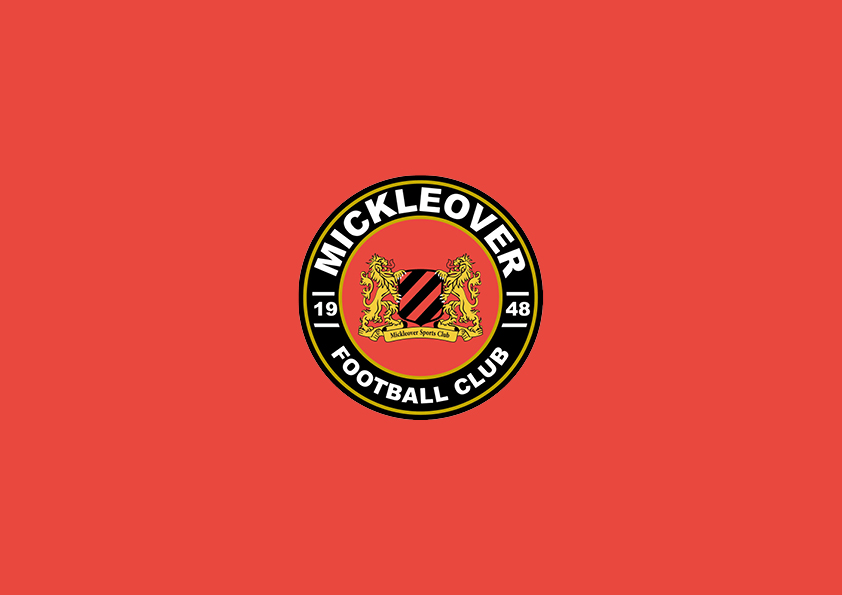 It was disappointing trip to Lancaster City for the Mickleover boys, as they returned home still seeking their first away points of the season, after a devastating three goal surge in the first half from the hosts.

Mickleover made one change from the starting line-up at Buxton last Tuesday, with Kemy Agustien coming in for Ben Gowing, who moved to the bench.

Lancaster went close with a couple of early headers and it was only nine minutes in when Rhys Turner gave the hosts the lead.

Sports then kept the strike force at bay until the first half hour was completed. Liam Brockbank made it 2-0, before Paul Dawson scored from a free kick to make it 3-0 to the hosts at half time.

In the second half Mickleover managed to subdue Lancaster’s further forays, but had few opportunities of their own. Four second half subs were used, with Bacon, Lee and Gowing on for Beavon, Edge-Lucas and Dales, but the score remained the same.