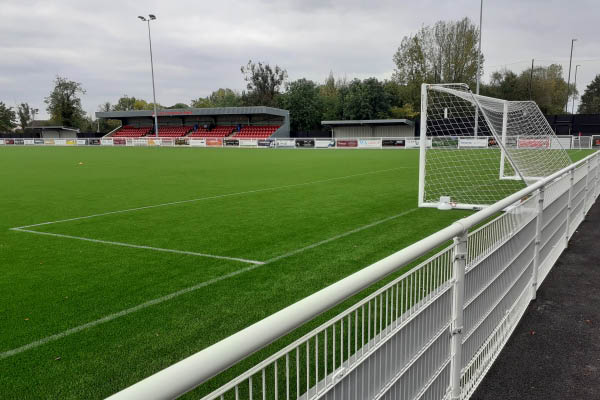 Two goals from Brandon Ferron and one each from, Jack Leighton, Declan Brown and Will Robinson gave Mickleover Reserves an excellent victory over Central Midlands League Premier Division South leaders Pinxton at the Don Amott Arena.

Our visitors had won their first meeting 0-3 back in November but this success was Sports youngsters first league win since the end of October.

Mickleover are now in sixth place and have their next game a home to Linby on January 21st.