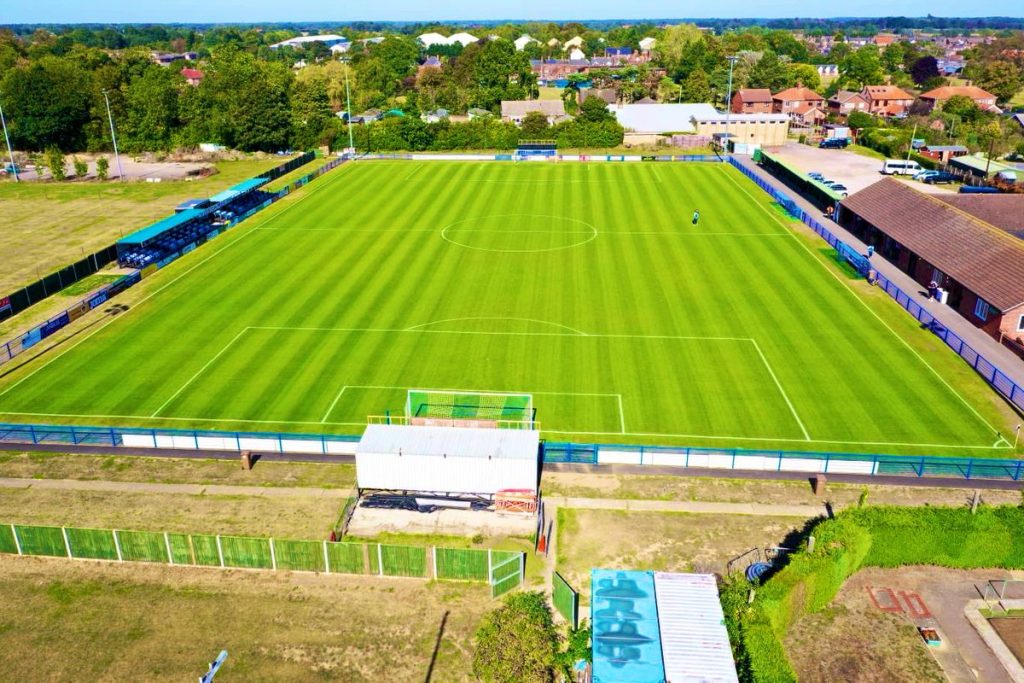 One goal down at half-time, there were two more second half goals, with Rhys Dolan pulling one back.

Only three minutes into the game Chettle went close to giving Mickleover the early lead, but gradually Leiston began to take charge,

After 13 minutes Barnes and Davies combined for the hosts and put Adam Mills through to slot the ball past Bowen, 0-1.

Most of the play seem to be centred around the battle in midfield, before host keeper Donkin sent a long kick downfield, Davies managed to break through the defence but his 27th minute shot was well saved by Bowen.

Walker sent a free kick just over 10 minutes later, before Warren had a couple of free kicks in the closing minutes of the first half, the last of which was just wide.

Mickleover made one change for the second half with Beavon on for Marshall, but only five minutes into the half and it was 0-2, with Mills netting his second goal in the bottom right-hand corner.

Davies had gone close again a few minutes later, before Sports brought Bateman on for Chettle.

As the hour mark approached Sports defence repelled a Dunbar cross as Davies was poised to receive it, and after 65 minutes Dales had a fine shot well saved by Donkin.

With Mickleover pushing forward more Dolan broke into the area and made it 1-2 and for a while the pressure continued to seek that elusive equaliser.

The home defence held firm and with nine minutes left Davies made it 1-3.

Fankwe came on for Walker with six minutes left, but the score remained the same and Mickleover head home pointless as they slip to 20th place in the table.