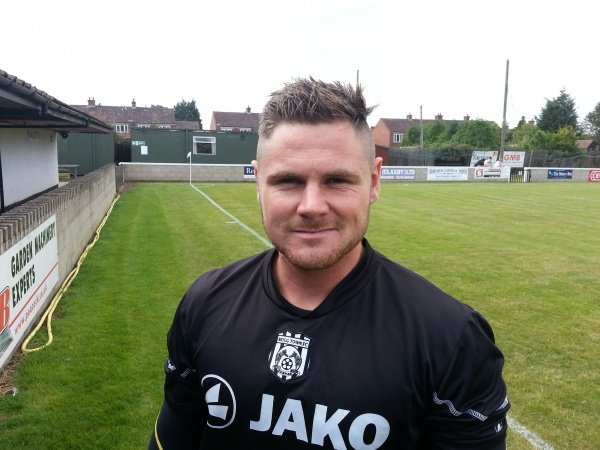 John McGrath has dipped into the transfer market once more and secured the services of goalkeeper Jamie Green to replace Jake Eastwood who has now returned to Sheffield United.

Green is an experienced goalkeeper who is joining from our league rivals Frickley Athletic. Before that he was with Brigg Town, Sheffield FC, Goole AFC and Shaw Lane Aquaforce who he helped to win promotion from the Toolstation NCFL Division One.

One claim to fame is the fact that in 2013 he actually scored for AFC Emley as a goalkeeper.