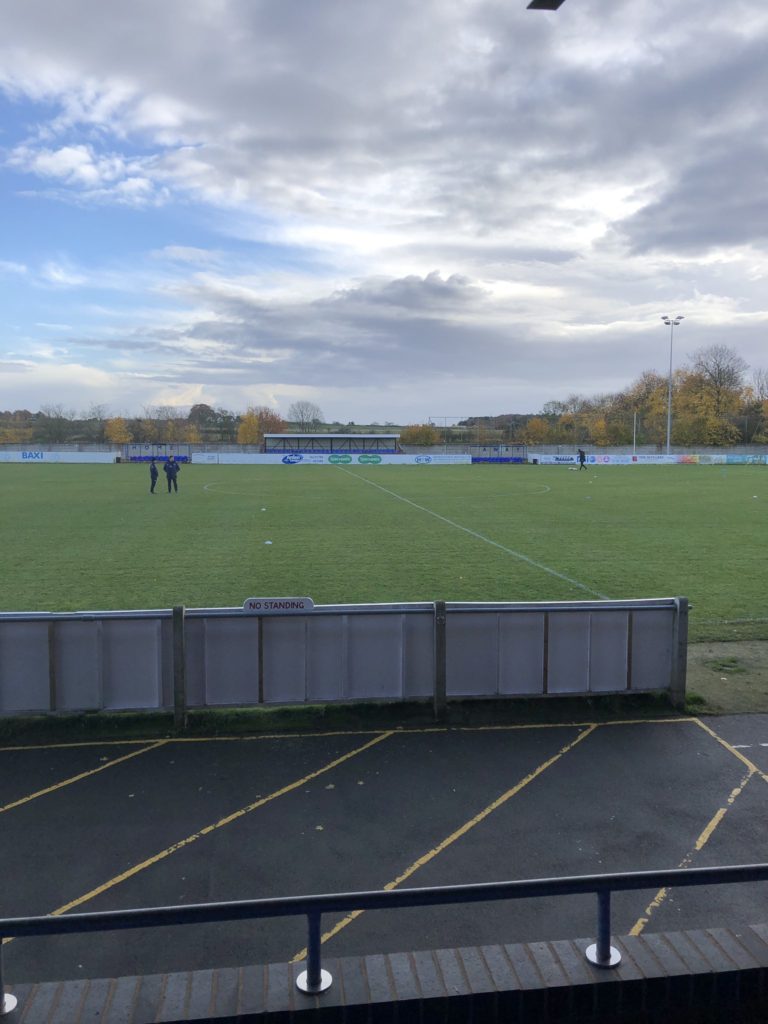 On the 3rd minute, Stratford was awarded a free kick. Will Grocott takes the free kick and struck the woodwork on the bar. On the 7th minute, Sports were awarded a free kick. Ted Cribley took the kick and fires to Ricky Ravenhill to shoot but goes over the bar from a reflection. A corner was awarded for sports and a scrap in the box sent the ball out wide of the goal and out for a goal kick. There was excellent play from both teams throughout the first half and excellent defending. On the 17th minute, Kynan Isaac has a shot but was blocked by Tom Burgin and Stratford had a corner. Will Grocott takes the corner and was deflected out for another corner. Corner was taken and saved by the head of Tom Burgin.

On the 23rd minute, Jake Scott was brought down and sports was awarded a free kick. Ted Cribley takes the free kick and Sports shout for a penalty but the ref gives a corner. Ted Cribley takes the corner and is cleared out by Jordan Williams. On the 26th minute Stratford got on the scoreboard with an excellent diving header from Jordan Williams. 1-0 Stratford. On the 34th minute, sports had an opportunity to get on the scoreboard but is blocked by Jamie McAteer and caught by Richard Walton. A chance for Stratford came in the 38th minute as Wilson Carvalho shoots from long range but was saved in the hands of Correy Addai. Half Time Stratford 1-0 Mickleover Sports.

Mickleover Sports made a substitution at half time with Nathan Jarman replacing Ted Cribley. On the 51st minute, Kynan Isaac had another chance of goal but was saved by Correy Addai. Another change was made for Sports on the 55th minute with Jack Walsh replacing Mason Warren. Multiple changes for sports came throughout the second half by Nathan Jarman, Jimmy Phillips and Evan Garnett but Stratford goalkeeper Richard Walton saved them. On the 74th minute, sports final change was made with Will Norcross replacing Jake Scott.

Mickleover get the important goal they need and the equaliser from a free kick awarded to sports and Will Norcross heads the ball into the bottom left corner of the goal. 1-1 was the score. During the crucial final minutes, a chance for Sports came and what could have been the winner. Evan Garnett ran with the ball and passed to Ben Turner but the ball went out wide of the left hand post. Full Time Stratford Town 1-1 Mickleover Sports.