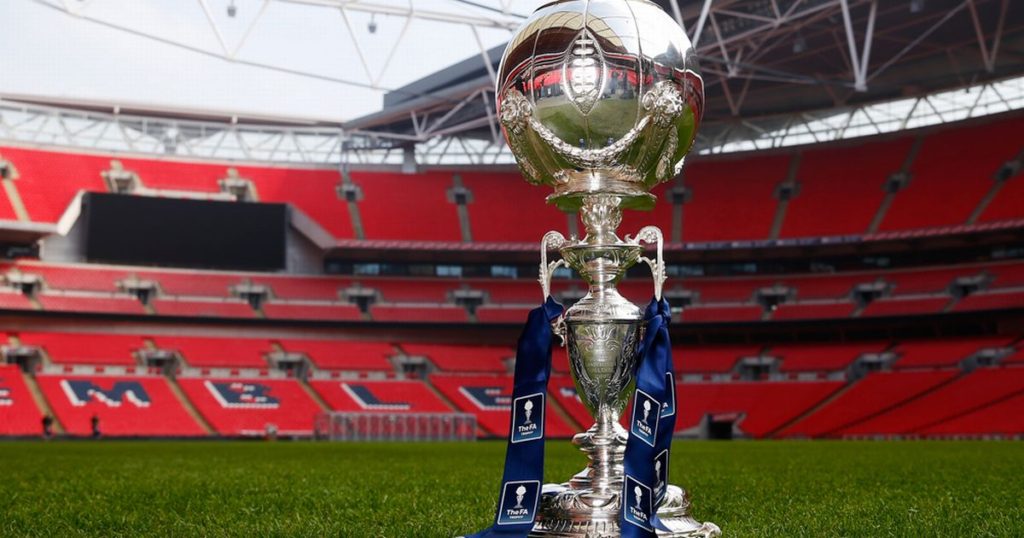 Mickleover Sports get a second chance on Tuesday night to set up a 3rd Qualifying Round FA Trophy Tie with South Shields after snatching a late equalizer at Stratford Town. Will Norcross’ late header means we bring Stratford Town back to The Don Amott Arena to see who will progress to the next round. A reminder should the score be level after 90 minutes then there will be 30 minutes of extra time and penalties if required.

SPORTS TEAM NEWS
Niall Doran & Kevin Grocott remain on the sideline. Jake Scott looks set to miss out after rolling his ankle again in the game at Stratford on Saturday. Ted Cribley suffered minor foot injury in the same match and will be assessed ahead of Tuesdays Replay. Lewis King is back available for selection after serving his three game suspension however Corey Addai is set to be in goal again for the game. Everyone else should be available for selection.

GOING TO THE GAME?
The game is a 7:45pm Kick Off at the Don Amott Arena on Station Road, Mickleover, DE3 9FB with Admission Prices set at £10 Adults, £7 Concessions and £1 for Under 16’s. Derby County and Burton Albion Season Ticket Holders are being encouraged to come along to support their local non league side with reduced admission of £7 on production of their club’s season ticket at the turnstile. The bar and snack van will be open as usual serving hot and cold drinks and food before during and after the match. Your new look Sports Report Match day Programme will also be on sale at the turnstile for only £2! This features the thoughts of Chairman Don Amott and Manager John McGrath plus all your usual content.